Rift wasn’t always Rift. During a chunk of development, and almost up until release, Rift was known as Rift: Planes of Telara. The game was originally announced as Heroes of Telara.

While it’s not easy to locate some of the older concept art, I can show off some of it. Even now, some are quite recognizable (Witches Cottage, anyone?). Me I’d love to see the old Port Scion. 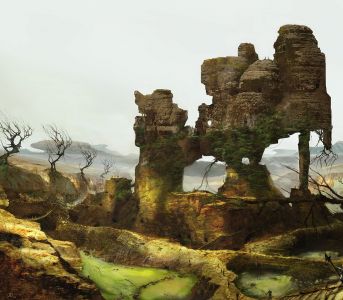 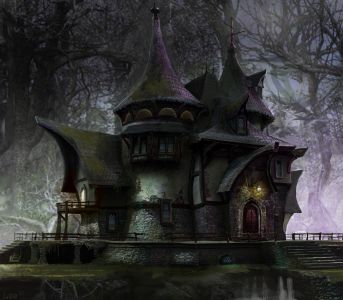 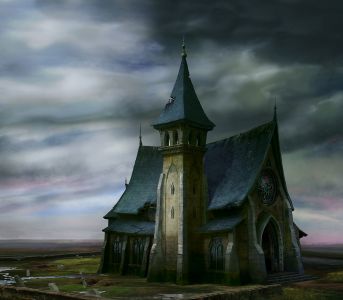 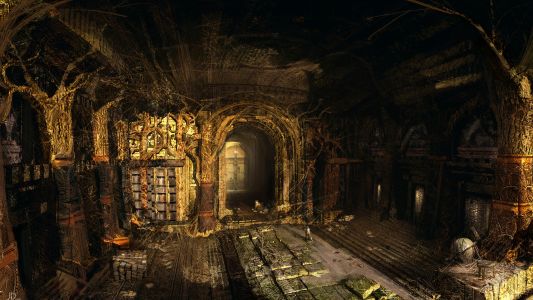 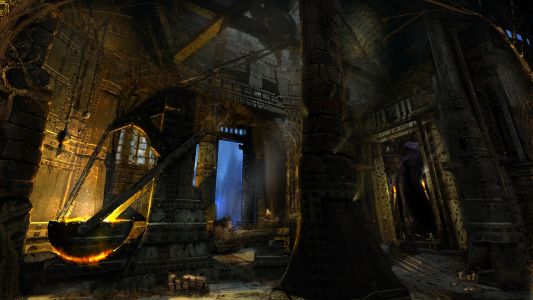 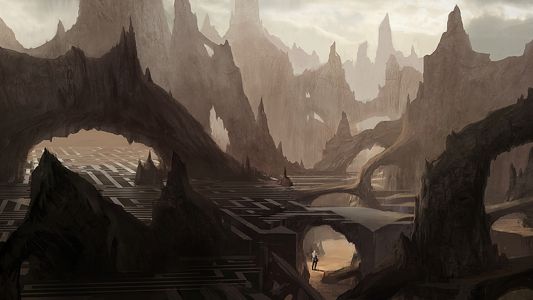 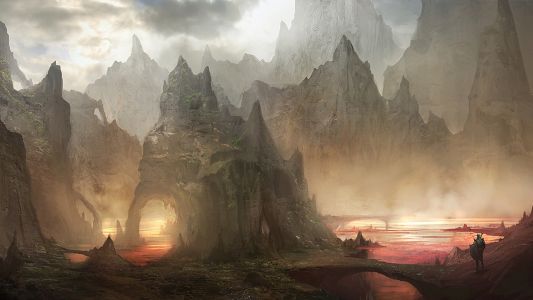 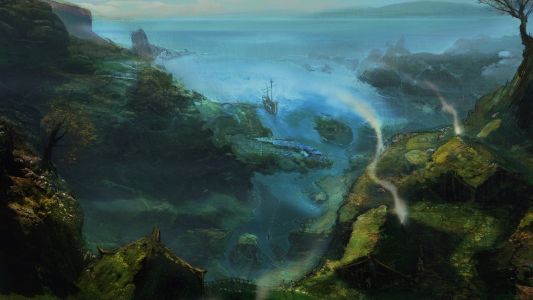 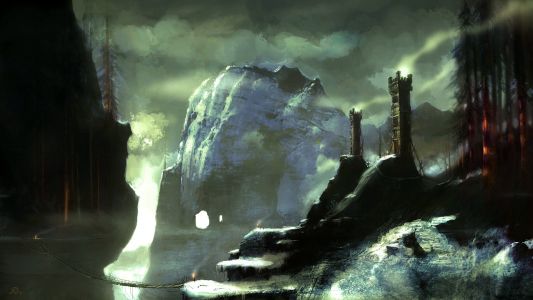 More about Rift’s history can be found on Riftgrate.

The 2009 E3 trailer for Heroes of Telara can still be found on YouTube.

Heroes of Telara was last modified: August 26th, 2016 by misterwibble