With the pending arrival of the Vostigar Peaks zone, and the (non-LFR) Tier 1 Tartaric Depths raid, it’s a good time to look back at the amazing concept and model art the Trion artists put out Tartaric Depths.

These images were originally shown on the 3 March 2017 Rift live stream, featuring Stephen, Justin and Zach. 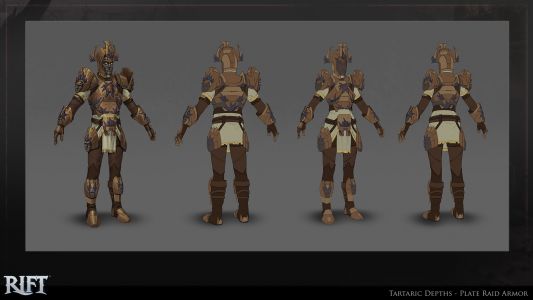 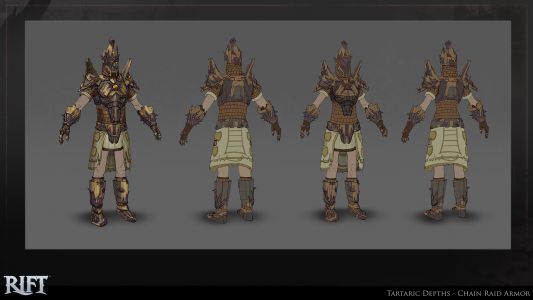 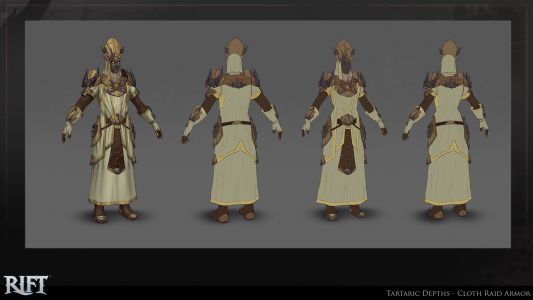 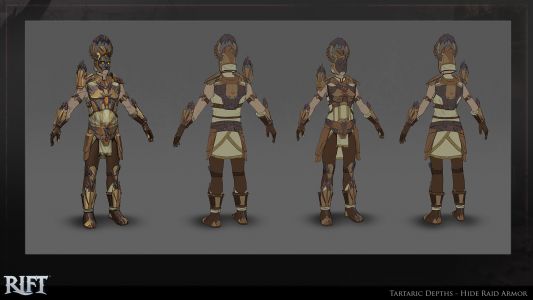 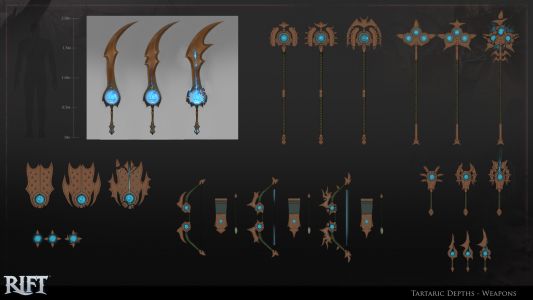 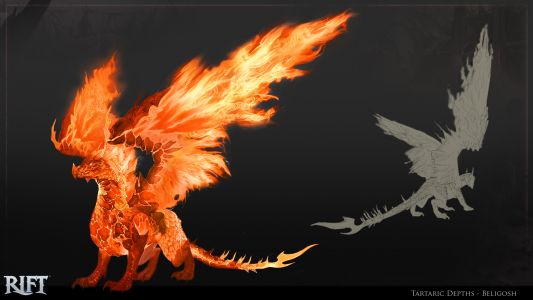 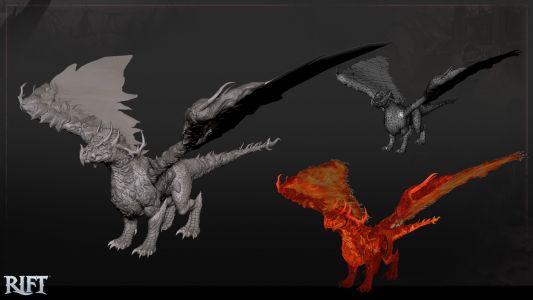 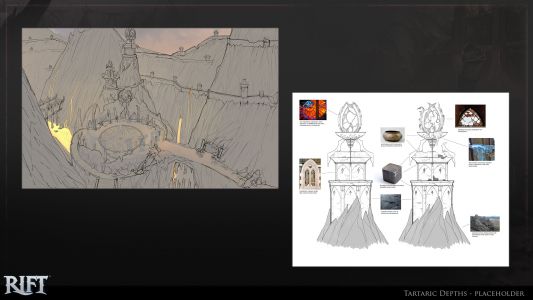 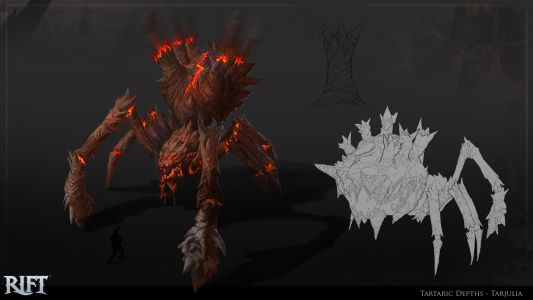 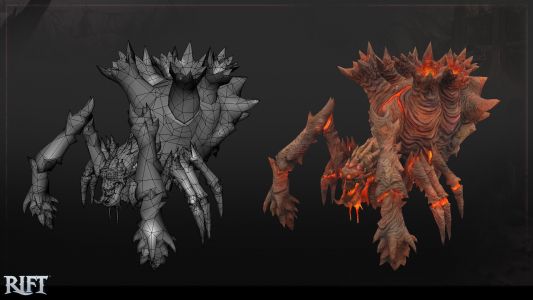 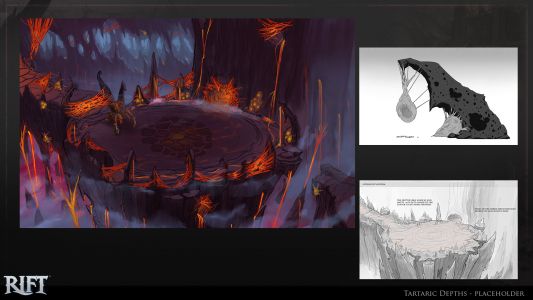 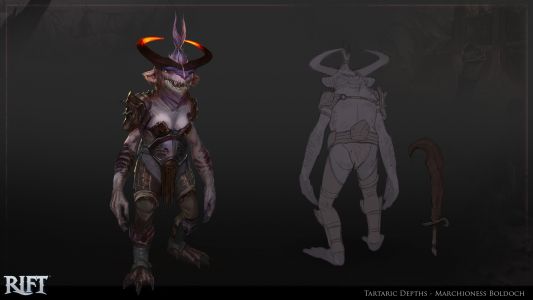 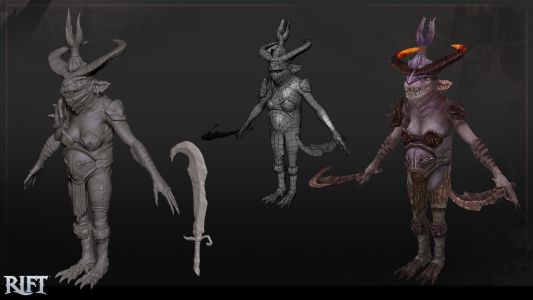 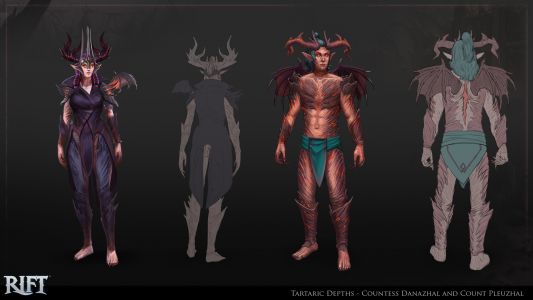 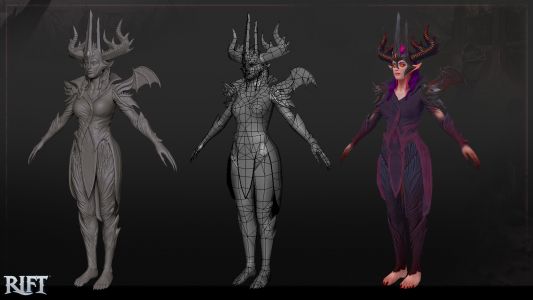 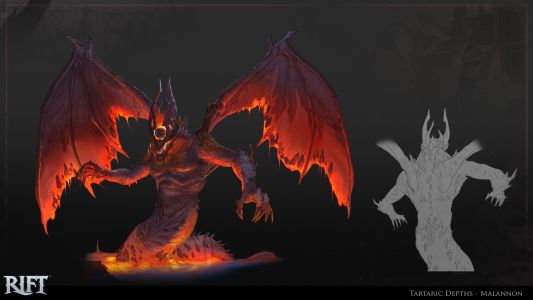 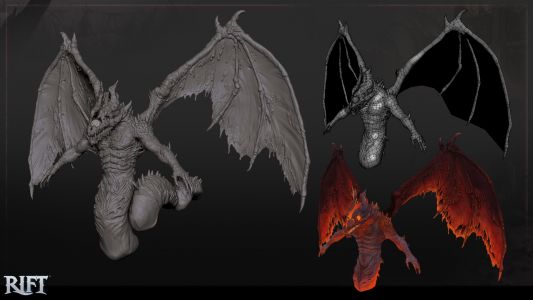 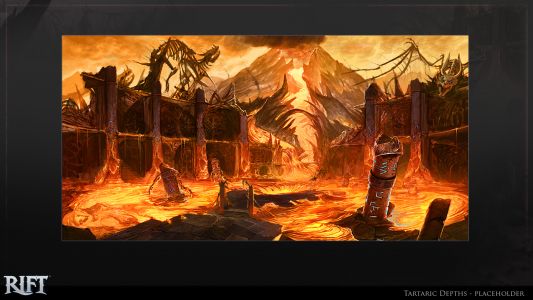