As we near the end of our tour of Ember Isle, we’re passing through the Obsidian Shore and the impressive Temple of Marakris. 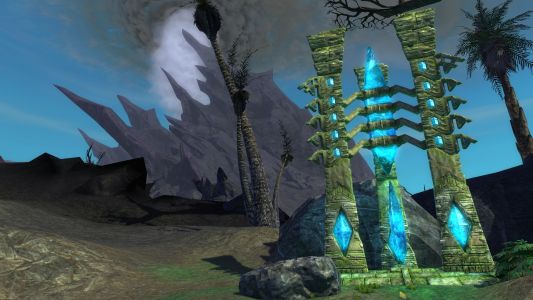 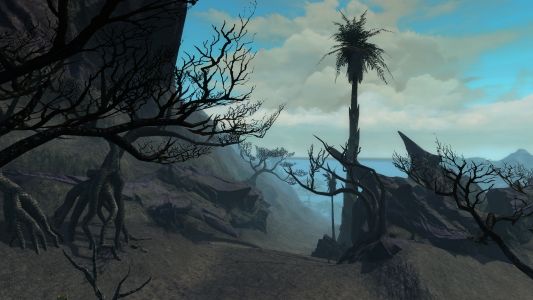 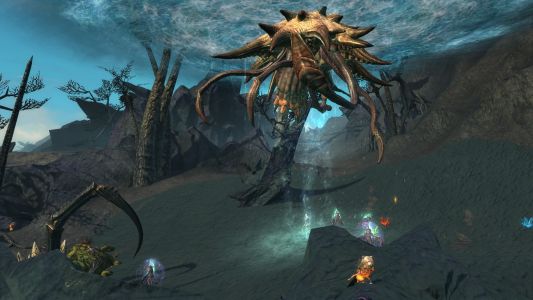 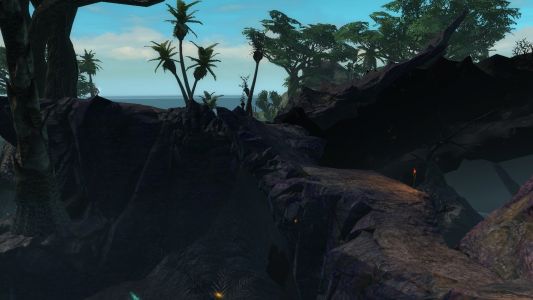 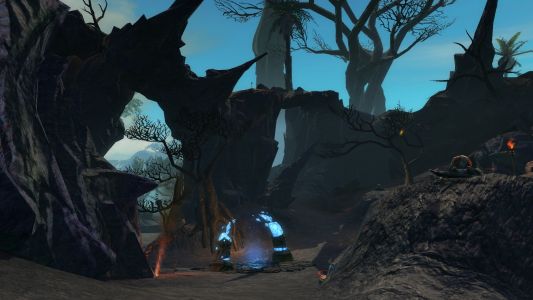 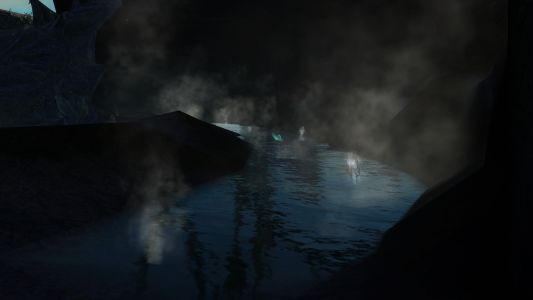 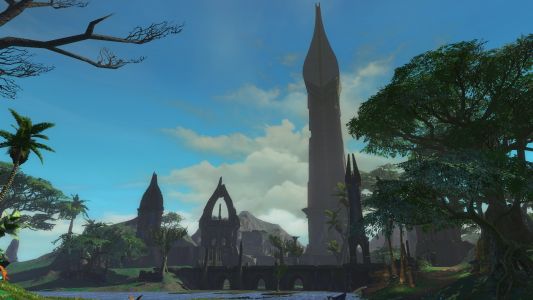 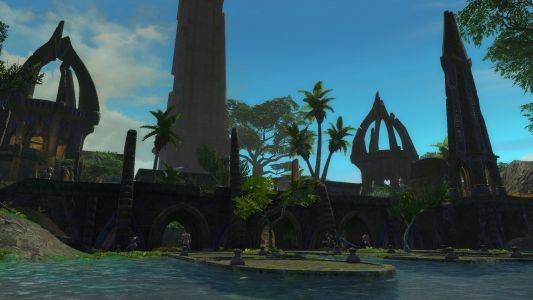 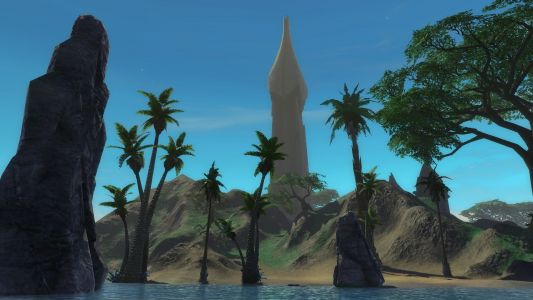 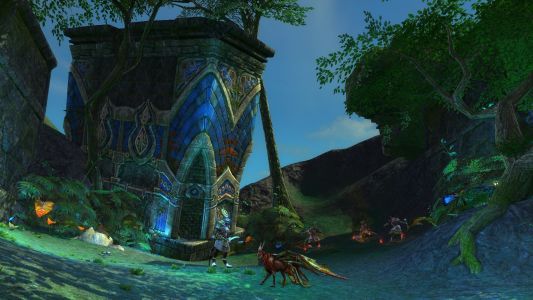 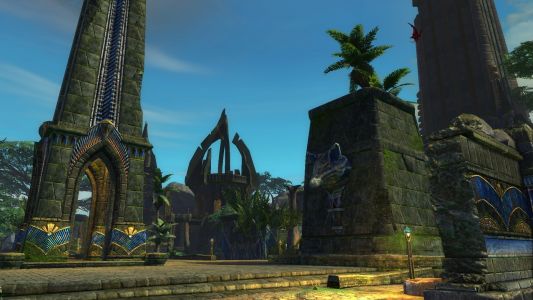 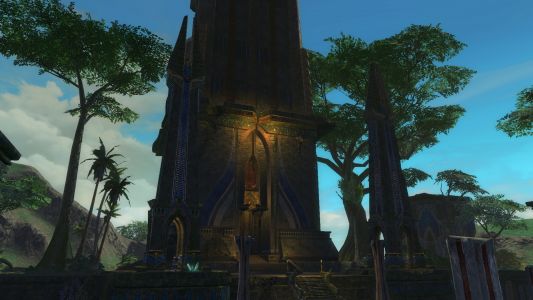 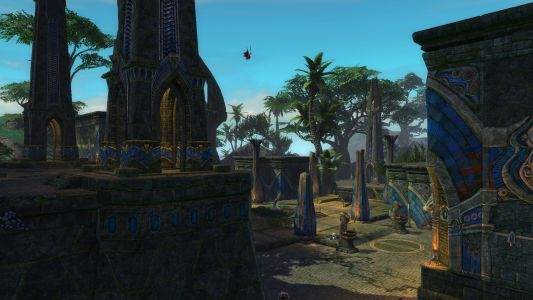 The “spirit” that Karris had been listening to was, in truth, Maelforge. Perhaps Karris did not know who he was talking to, in the beginning, but by the time that he initiated the Civil War he was without a doubt fully under the Dragon of Flame’s malevolent influence. The Wanton, when they revealed themselves and attacked the Kelari, created a two-pronged attack on the already-beleaguered leadership and left Anthousa Mona with no choice but to abandon the island and return to the mainland.

Shortly after the day the rifts came, the Kelari abandoned Ember Isle and made their way to Freemarch. In the chaos of that day, Anthousa’s son, Jace, was left behind. He was eventually captured by the Wanton and corrupted, later serving as Karris’ right hand.