Caduceus Rise was also available in master mode. In master mode it’s a massive dungeon with 11 bosses, as well as 4 roaming invasion bosses. You could think of it as a 5 man raid. 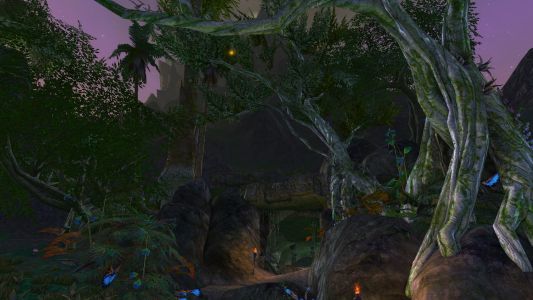 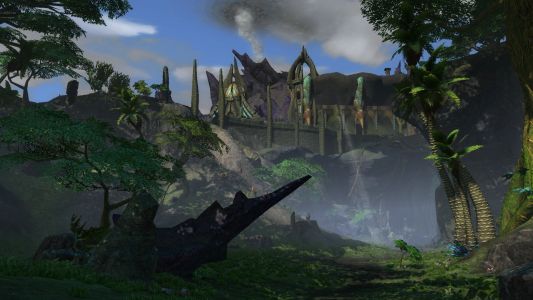 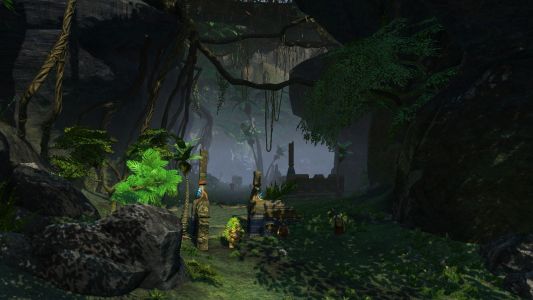 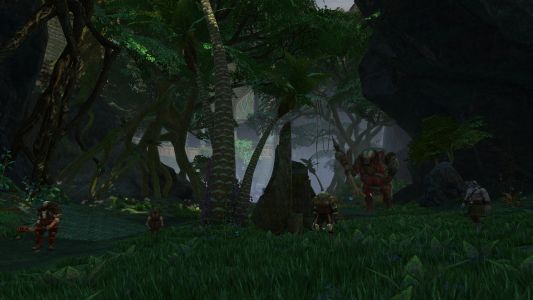 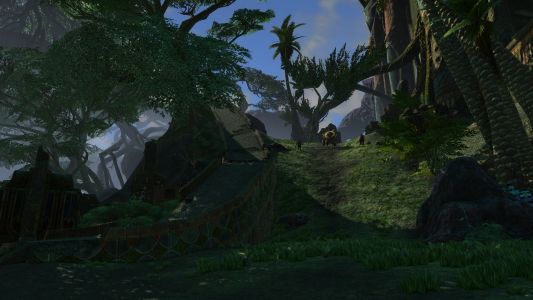 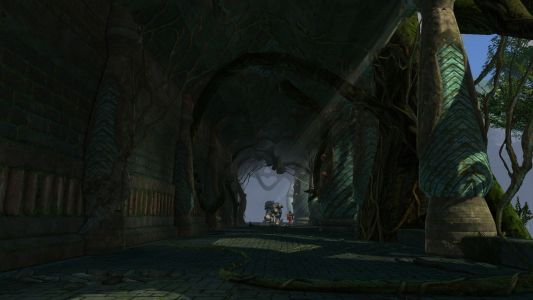 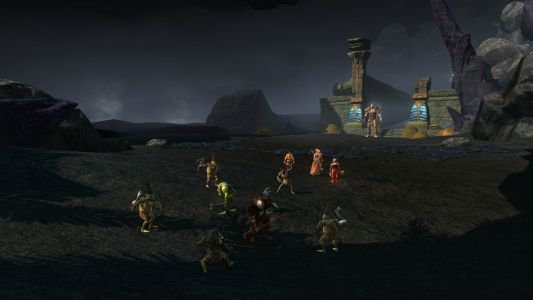 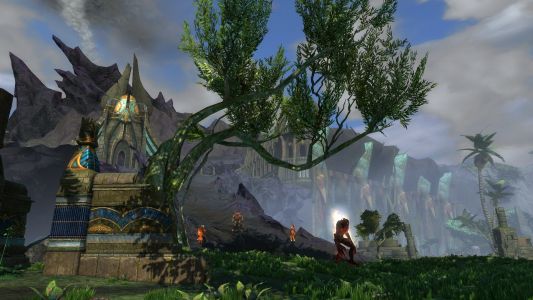 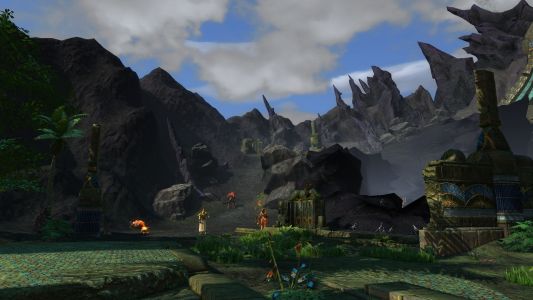 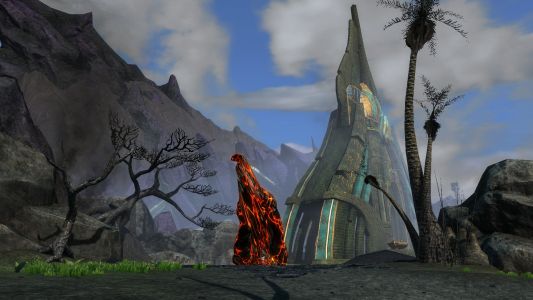 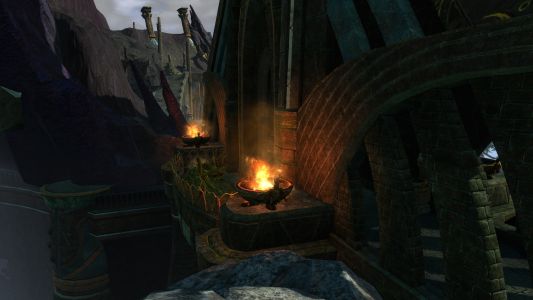 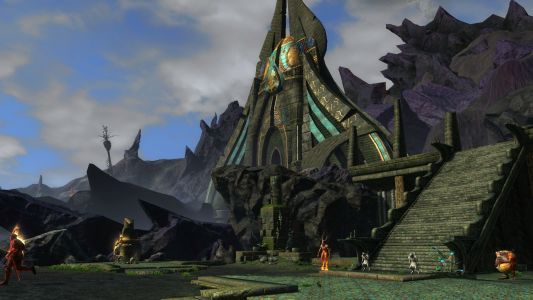 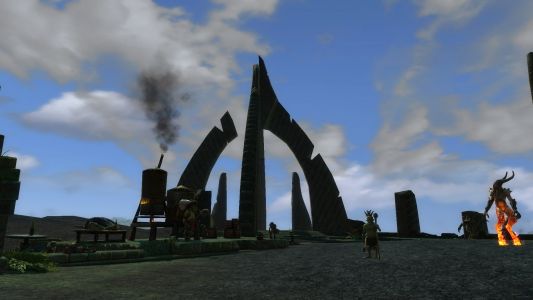 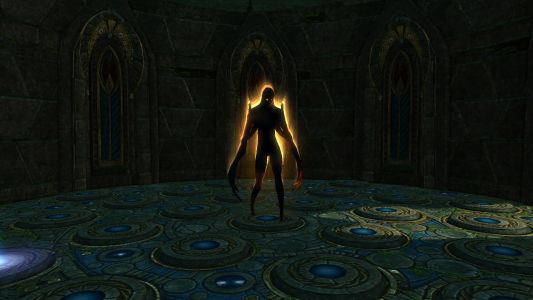 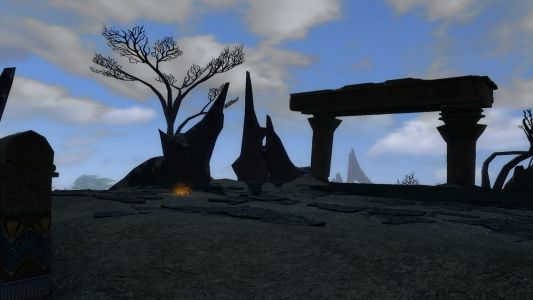 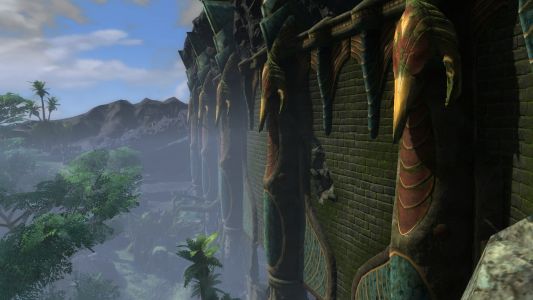 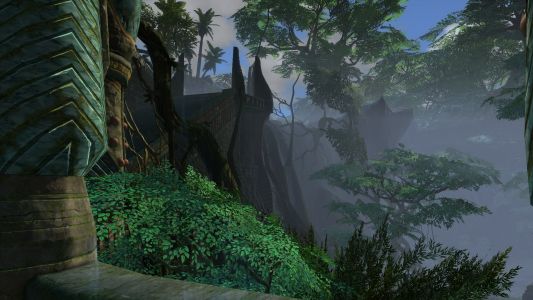 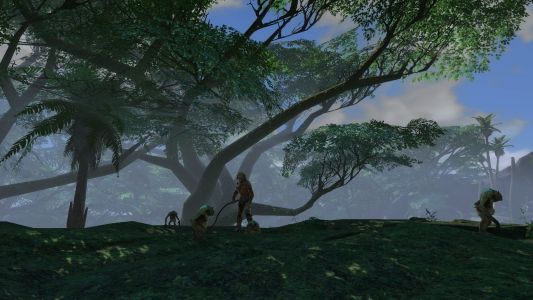 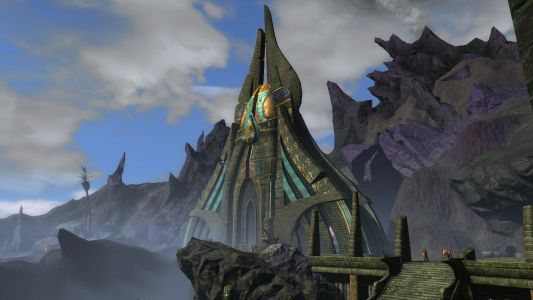 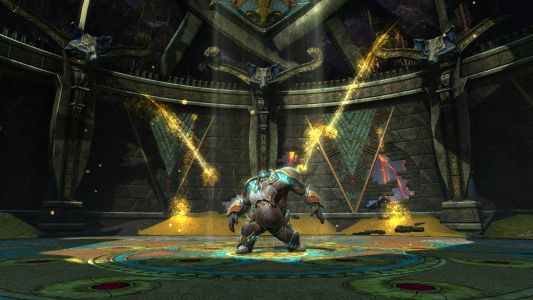 The Black Spit Pirates, members of The Golden Maw, have been carrying plunder into a hidden vale reached through a cave in eastern Ember Isle. With this gold, the Maw have been infusing the body of their leader, Caduceus, with the power of Greed in an attempt to create a new body suitable for Laethys, the Dragon of Greed.