This next installment shows off Fell Fields, Atia and Kheramos Village. 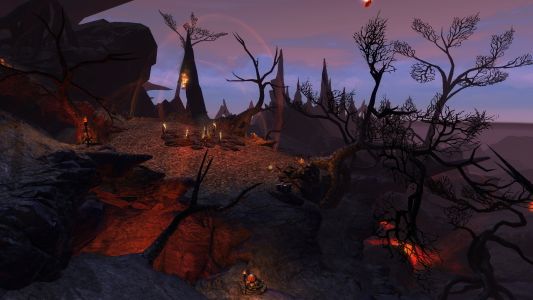 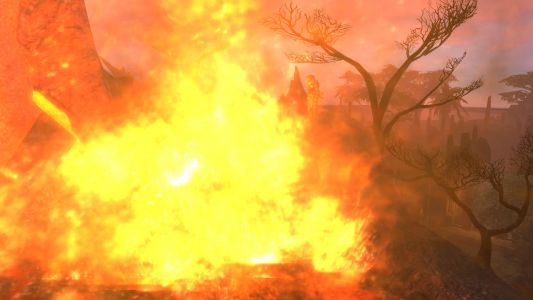 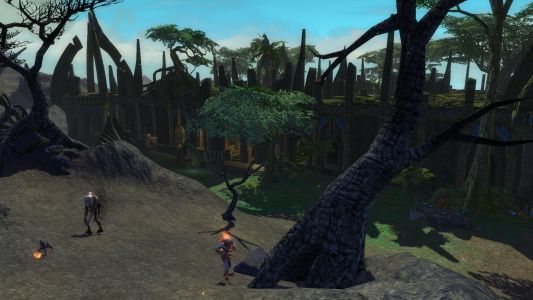 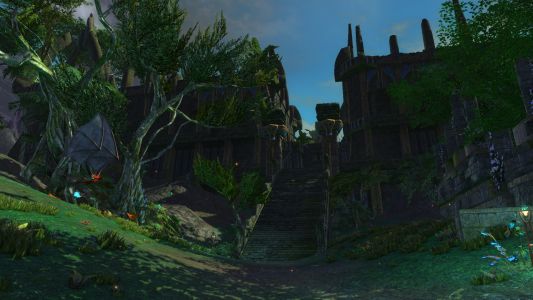 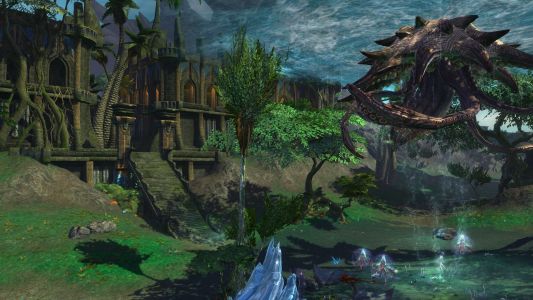 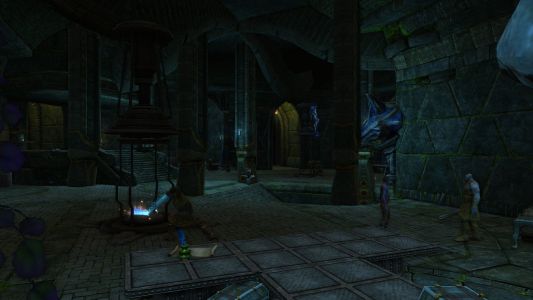 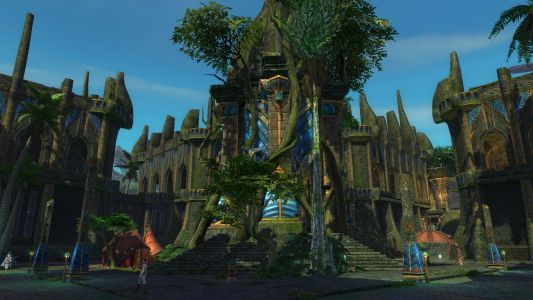 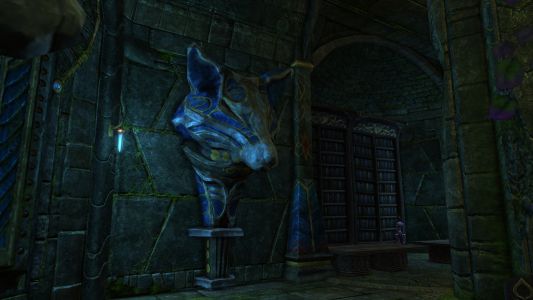 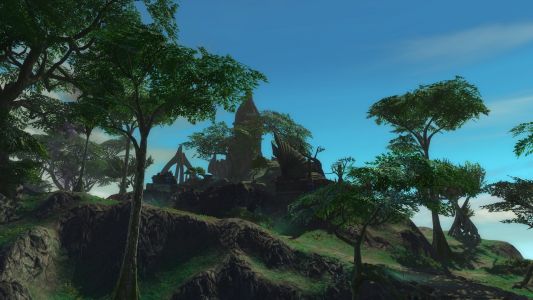 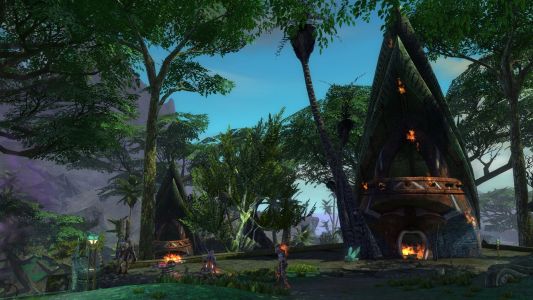 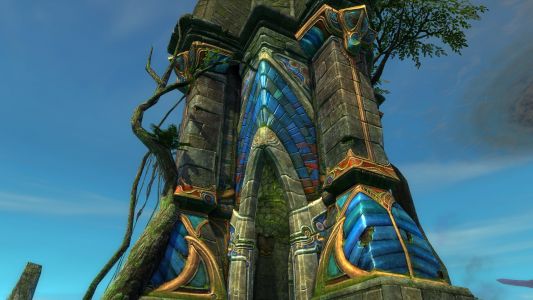 Nearly 1600 years ago, a young elven priestess of Tavril named Isidora discovered that pacts could be formed with the elemental spirits of nature. This was thoroughly discouraged by the priesthood but she persevered. Other elves followed her until a point of crisis arose.

This new faction of the Elves, led by Isidora, abandoned the worship of Tavril and left the Telaran mainland in search of the spirit voices they could hear calling them and a safe place to worship them. They abandoned the Vigil and embraced Shamanism, finding the island that would come to be known as Ember Isle. These were the Kelari and their leaving came to be known on the mainland as The First Schism.

In their new home, they built the great temple-cities of Atia and Nykantor, and at the heart of each temple lived the Temple Spirit, a Greater Spirit made more powerful by the worship given him. In return he could do many things to make the city more prosperous and to help defend it in time of need.