Dungeon: The Fall Of Lantern Hook

The Fall of Lantern Hook is a warning to the Ascended of the future to come, should they fail to defeat the dragons. In this dungeon, Maelforge has taken dominion over Telara. 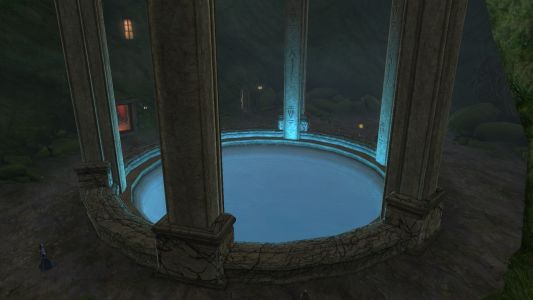 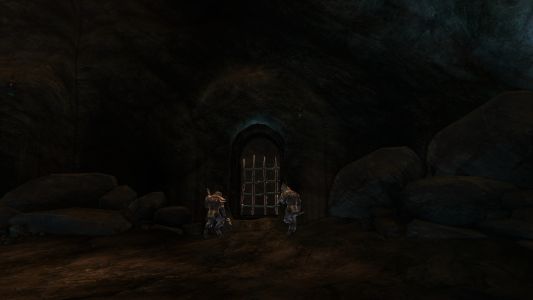 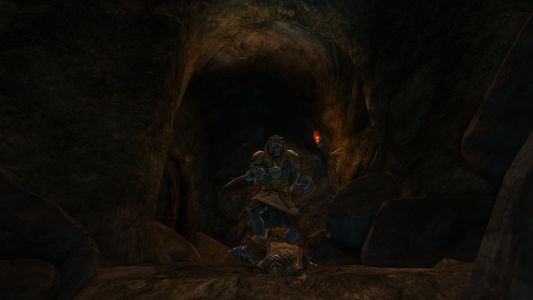 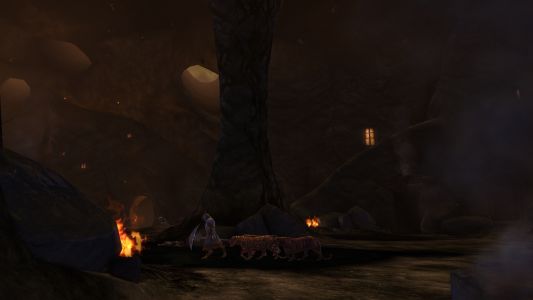 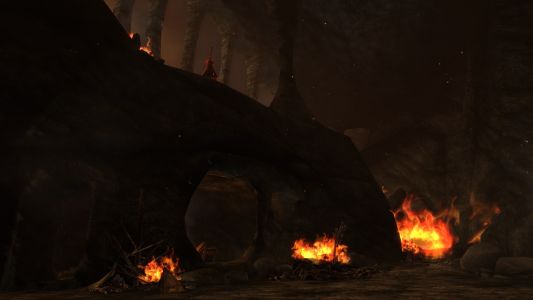 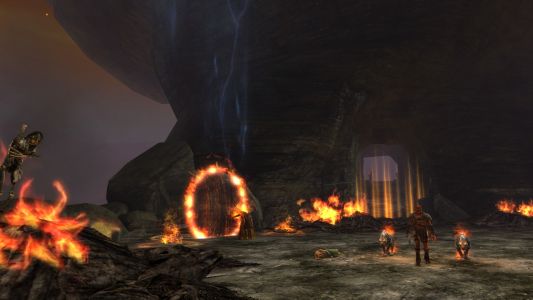 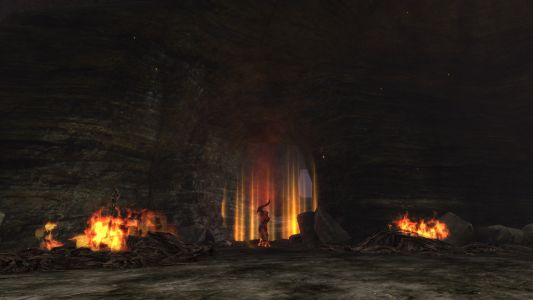 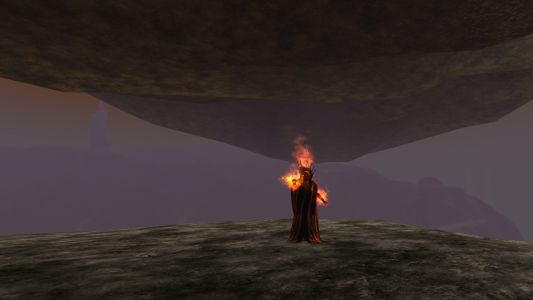 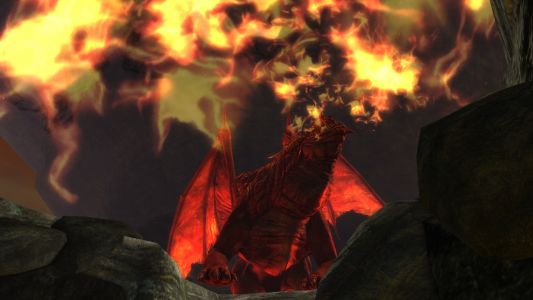 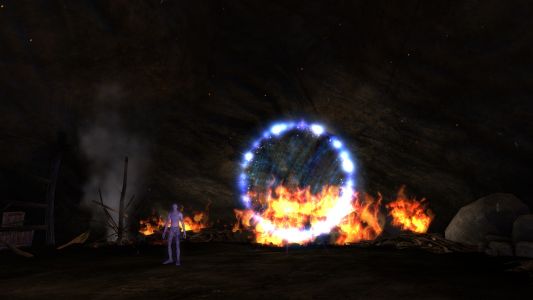 In Lantern Hook in the Droughtlands, there is a deep, clear well. It is said that this well is enchanted, and that any Ascended who swims to the bottom will be transported to a nightmare world of endless flame. This is so, but only the mighty Ascended are brave enough to chance the deep waters. And when they emerge from the well, they do find themselves in a world consumed by fire. Yet this is no alien land but a dark vision of Lantern Hook itself, the last spot on Telara to fall to the rampaging hordes of Maelforge. By experiencing the Fall of Lantern Hook, the Ascended can see firsthand the horrific fate in store if they fail and even one of the dragons is allowed free reign over Telara.
Guardians are drawn to Lantern Hook by dreams and visions, believing their experiences at the bottom of the well are part of a revelation from the Vigil. The Defiant, no strangers to time travel, believe that the Fall of Lantern Hook is but another alternate future like the one they hail from, where Regulos devours the world with the wasting energies of Death. The Fall of Lantern Hook depicts Maelforge, Dragon of Fire, roasting Telara alive and unleashing a frenzy of consumption and desolation.

Upon emerging from the enchanted well, Ascended will find a chamber in ruins. Kobolds run rampant, laughing at the corpses of friends the Ascended will recognize from their adventures in the real Droughtlands. These hideous dog-men prod and hack at the remains of fallen allies, snapping and snarling to decide who will get the next cut, as mindless devouring pleases their triumphant master. These kobolds guard cells where more of Lantern Hook’s people wait to meet some grisly doom by fire or fang. Perhaps one of the Mages among their number can quench the flames preventing escape from this central chamber. But old allies are not the only familiar faces in the Fall of Lantern Hook, and any escapees must beware the patrolling jailer, a traitor who once pretended neutrality in the battle between Telarans and dragons.
Kobolds are but the lowliest threat Ascended face in the Fall of Lantern Hook, as mighty Dragonians stalk the halls, tearing intruders limb from limb and roasting the chunks with breath of flame from their scaly gullets. Maelforge’s cult, the Wanton, hold their revels among the charring ruins. Flamebringer Druhl, the demonic general of the Wanton armies, patrols here, while Pyromancer Cortilnald, arguably the greatest living Mage of his school, cackles as he summons Hellhounds and imps to torment Lantern Hook’s doomed citizens. Leader of the entire cult, Emberlord Ereetu lurks nearby, gloating over Maelforge’s final victory.

Why would anyone want to experience a future where Telara succumbs to the unrelenting Flame Sire? Because every hero must know the price of failure, and the Fall of Lantern Hook plays out one possible apocalypse in store for Telara if the Ascended should falter. Whether dream or temporal pocket, injuries suffered and treasures gained in the Fall of Lantern Hook are quite real and will follow the Ascended back to Telara-that-is. Still, seeing Telara-that-could-be is the true reason to swim into the well.
Of course, there are other advantages to risking life and limb in this final stand against the Wanton. Several traitors show their true colors in this future, so Ascended who survive the Fall of Lantern Hook will know who can and cannot be trusted when the dragons begin their assault. Furthermore, all the cult’s major leaders will be present when the Hook falls, and heroes can learn their identities and tactics firsthand. Indeed, all throughout this vision, the Ascended risk meeting a foe more terrible than they imagined. A deafening roar can be heard in the distance, over the ever-closer thunder of titanic crimson wings.

Dungeon: The Fall Of Lantern Hook was last modified: September 5th, 2016 by misterwibble