Through the Gates of Flame, the landscape changes. It seems as if the rocks themselves are crying out in agony wherever you look. The zone is a bit unsettling, but wonderfully crafted. 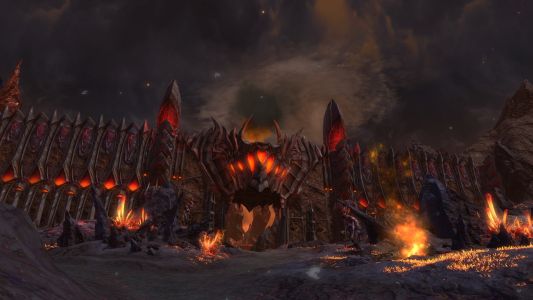 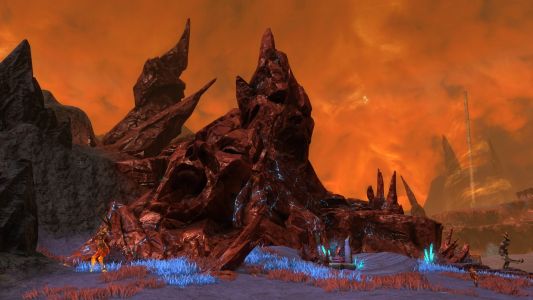 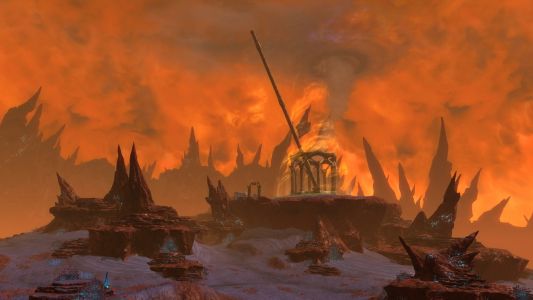 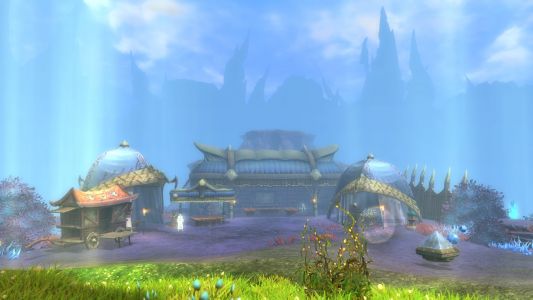 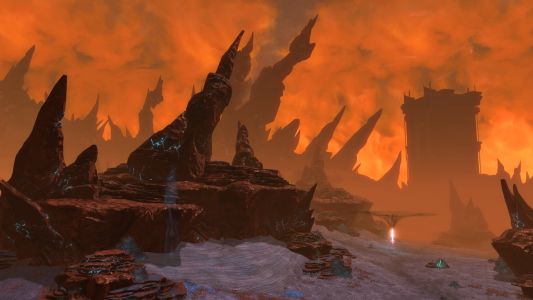 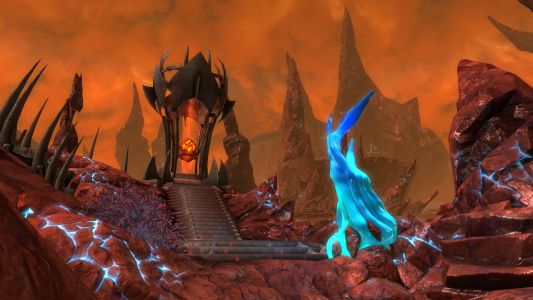 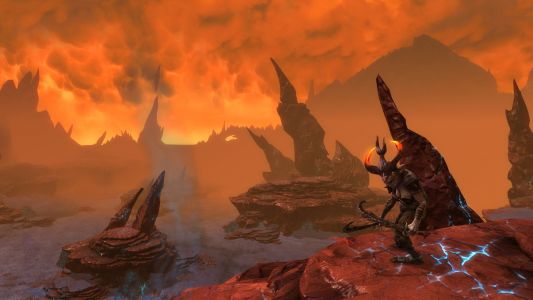 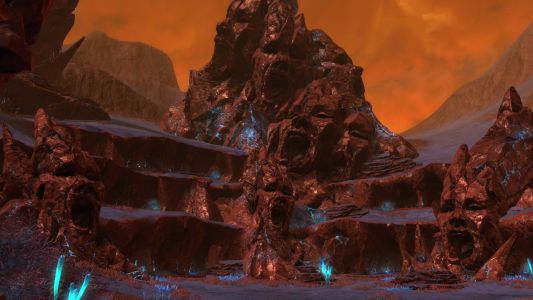 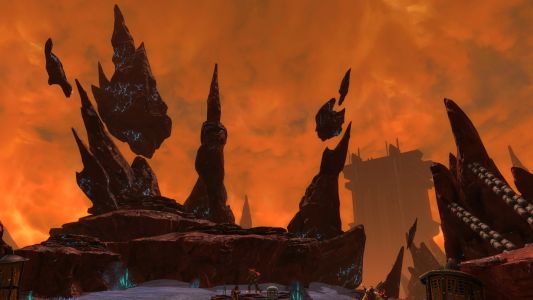 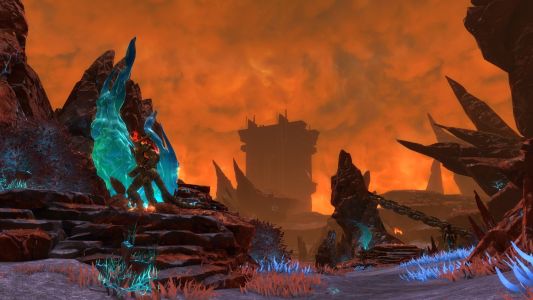 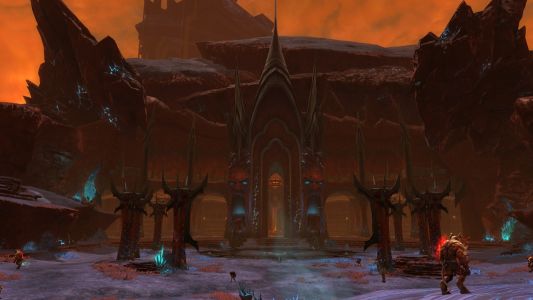 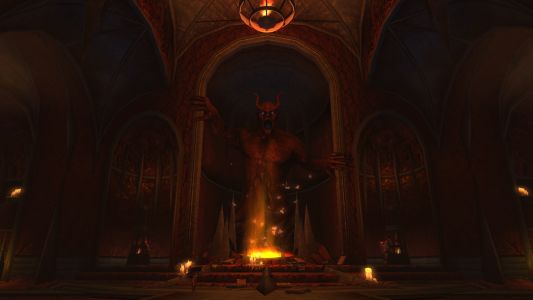 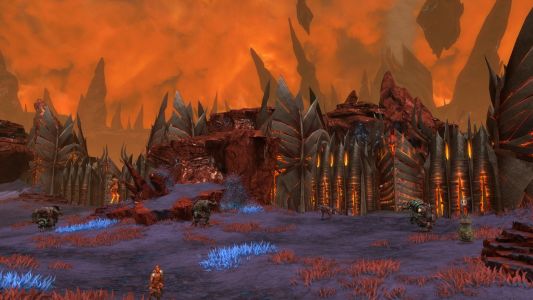 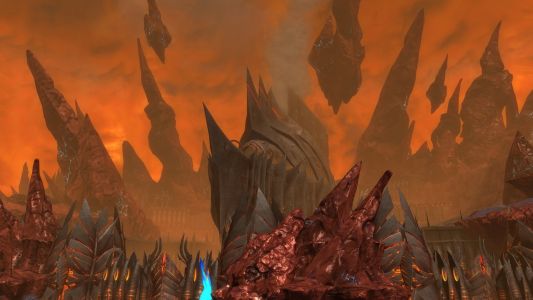 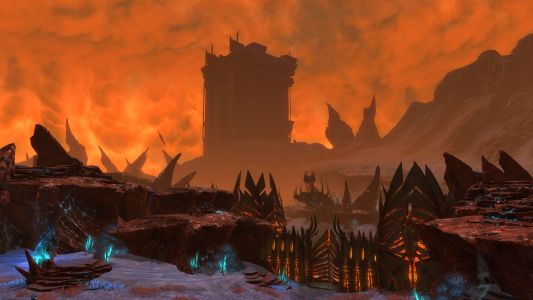 Beyond the gates, very little that is friendly to the Ascended can be found. From the Arena of Souls, where prisoners are forced to reenact historical battles for the amusement of the Alaviax, to the giant Pain Organ, where you might wish to complete Danye’s Inferno, to the various shrines of the Princes of Flame, every location is more dangerous than the last.
The most malevolent of locales, the Oracle, where Ananke the Pit Fiend resides, holds special appeal to scholars who visit. Intense study of the knowledge contained within can give an assiduous Ascended insight into many of the recent calamities that have befallen Telara.

Even in this harsh land, there is one place where Ascended may safely turn for rest and succor: Thedeor’s Spear. During the Castigation of the Choir, Thedeor, God of War and Sword of the Vigil, cast his spear into the Plane of Fire itself, creating a celestial respite for those visiting this area. It remains the only place in the entire region where green grass can grow, under the gentle, soothing light that pours from the wound the great spear made in the fabric of existence. Souls of the redeemed gather here, and will help worthy Ascended navigate the politics of the Viceroys of Flame. It would be wise to heed their wisdom.
Every road throughout Ashenfell eventually leads to the Fortress of the Apocalypse. This is the seat of Duke Arcarax’s power, and it is here that he builds his forces in preparation for the breaking of the 23rd signet of the apocalypse. The Duke resides in the center of the palace, seated upon a great throne deeply stained with rust from the life-blood of his opponents. Surrounded by courtiers, advisers, and emissaries of the Tower, he will prove a mighty foe for any who oppose him – and oppose him you must!

Prepare yourself Ascended. Duke Arcarax is mighty beyond belief, and his legions are many, but he must be stopped if Telara, and all of creation, are to survive!