With the public beta open on Rift’s PTS, it’s time to show off the zones there. So far I’m well impressed, and quite happy with the visual quality. Ascended entering the Celestial Lands will most likely start off in Alittu. A friendly hub, which is aimed at researching all there is to know about Ahnket itself. 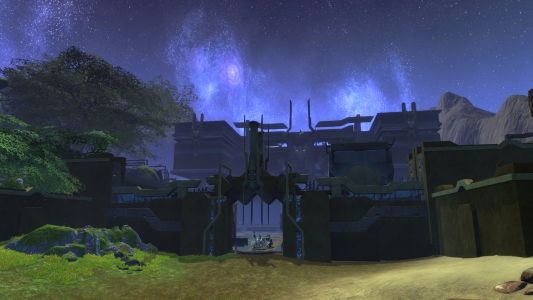 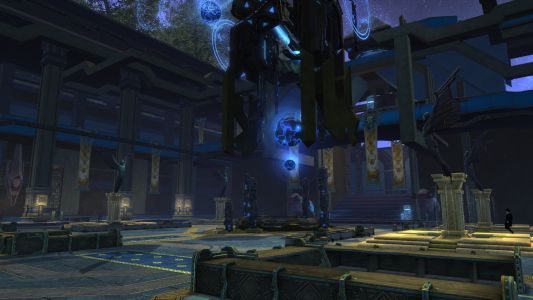 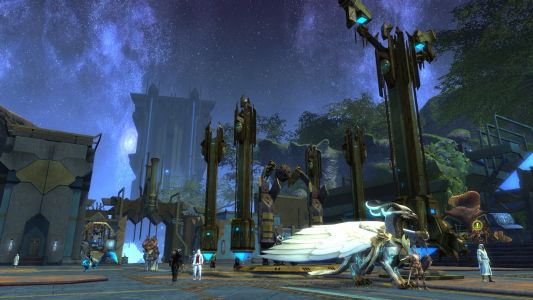 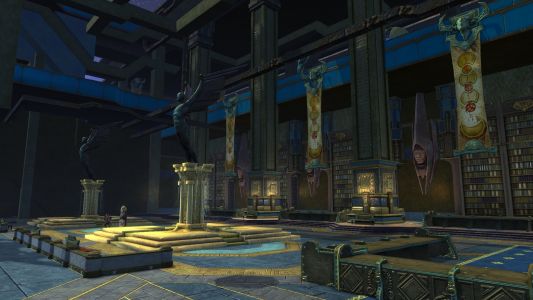 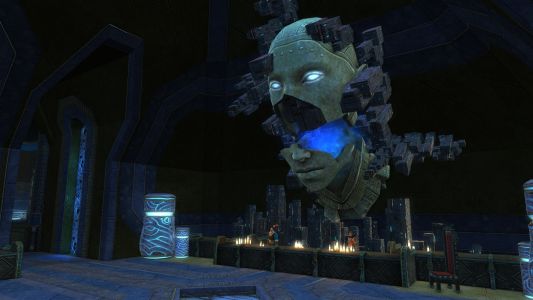 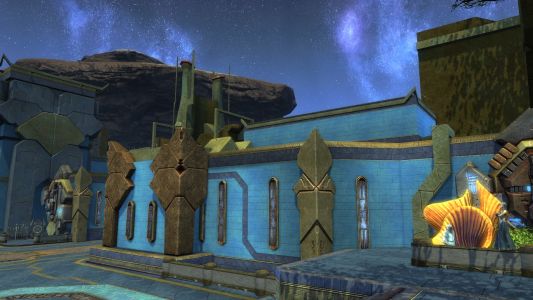 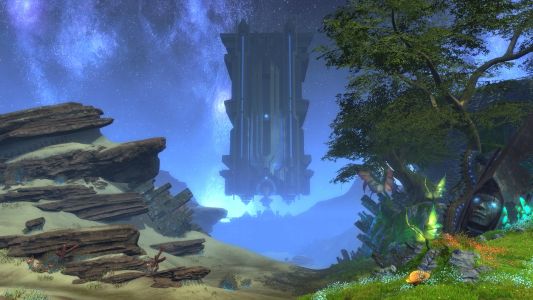 Populated by a band of mysterious Mages obsessed with study of Ahnket itself, the little town of Alittu has recently been visited by members of the Empyrean Alliance, along with many other prominent Telarans such as Cyril , Asha, and Tasuil the Dragon. Centered around a broad plaza, vaguely alien architecture are spread throughout Alittu including statues of Ahnket itself. This town from beyond the cosmos is the starting point for expeditions into the lands beyond.