When Mount Pyre was sundered, and the Tartaric fissure released the imprisoned, this revelation of the Oracle of Aia was first heard. The pit fiend Ananke may have been cast by the gods into the Plane of Fire, but she retained all her ability to scry the vast tapestry of fate. Her revelations have allowed the Alaviax devils to seize control of the plane from the powerful Wantons of Maelforge, and now their apocalyptic prophecies indicate that the great beast is fated to return, in soul if not in body. Is this the Starfall Prophecy that spells doom for Telara? 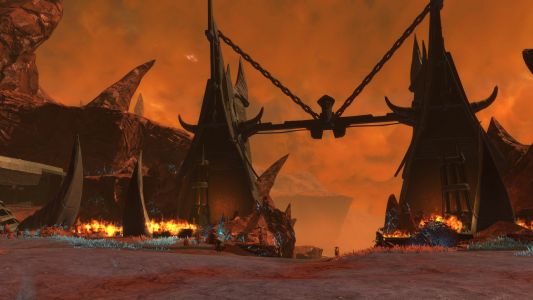 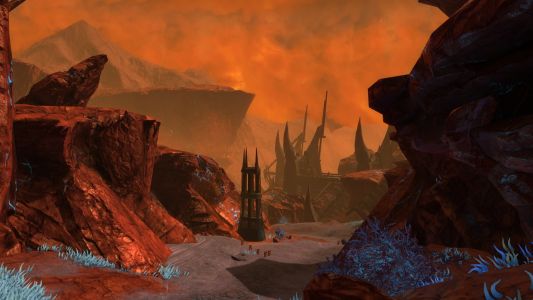 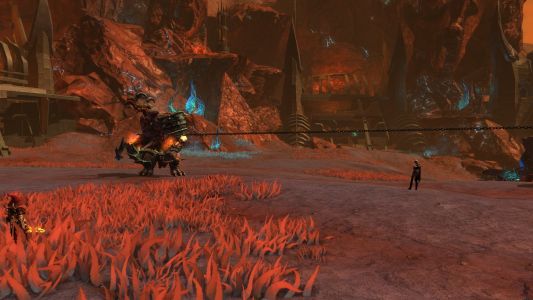 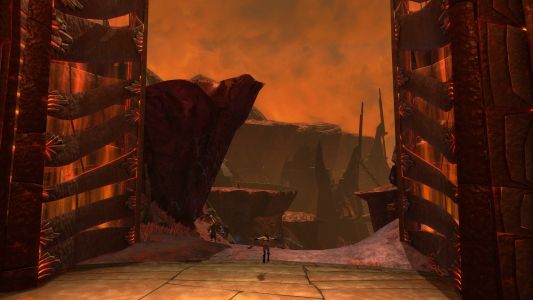 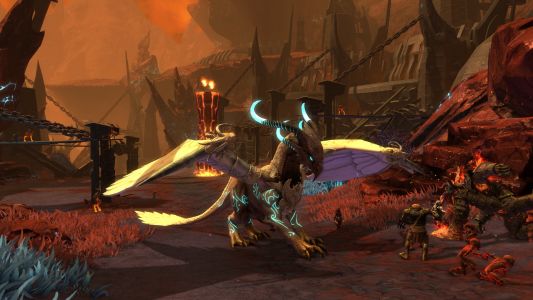 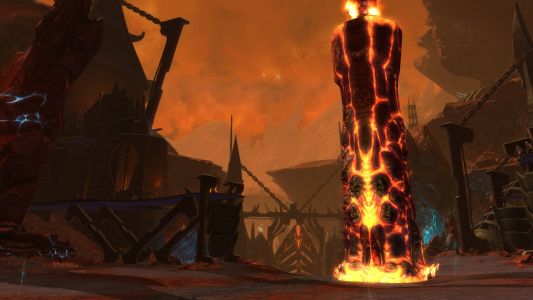 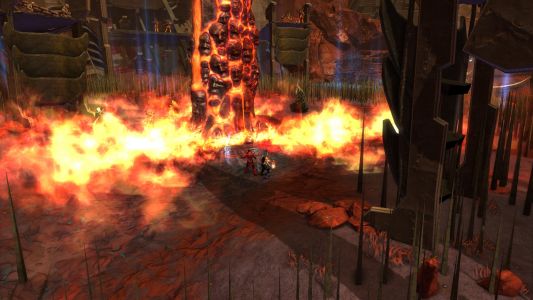 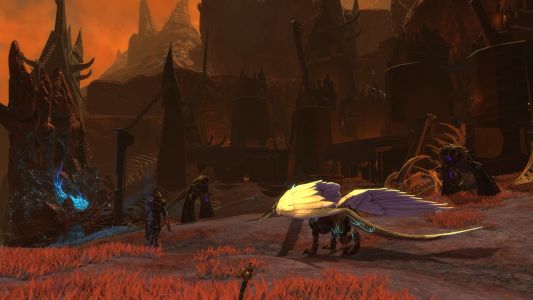 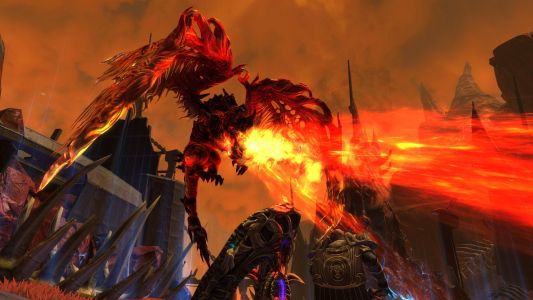 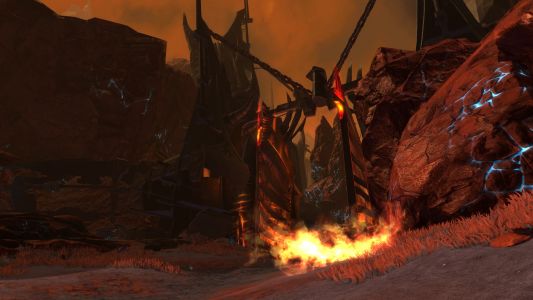 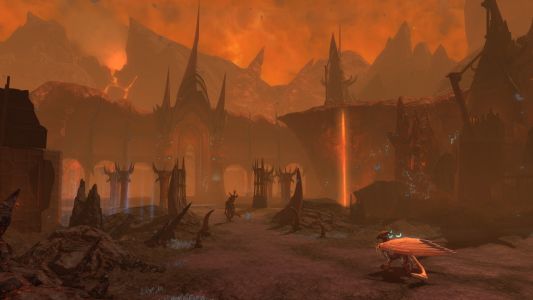 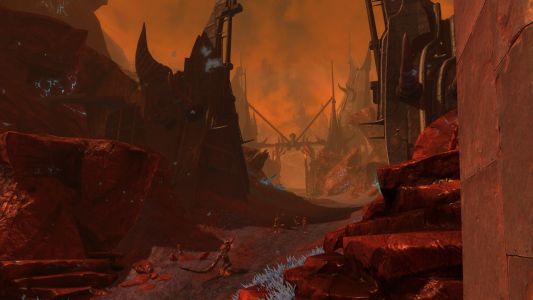 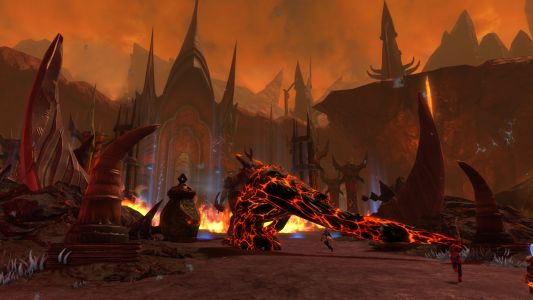 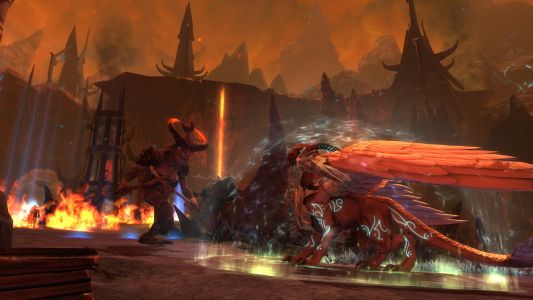 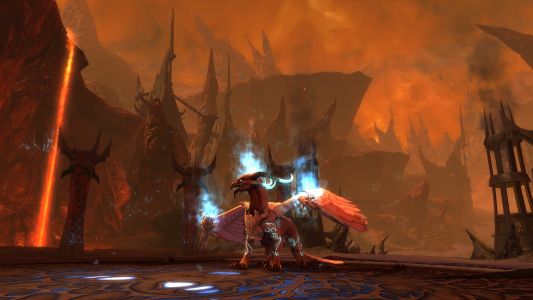