Not everything from the Plane of Life is lush and green. While it may not always looked this way, the dark rituals performed by the Tuath’de have changed the aread into a fetid swamp. 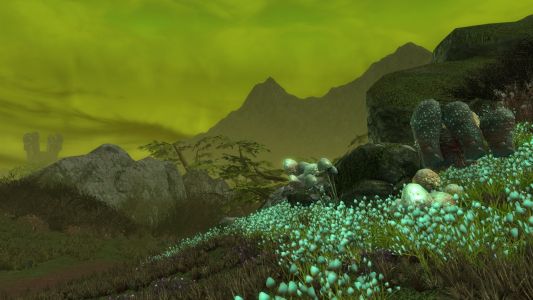 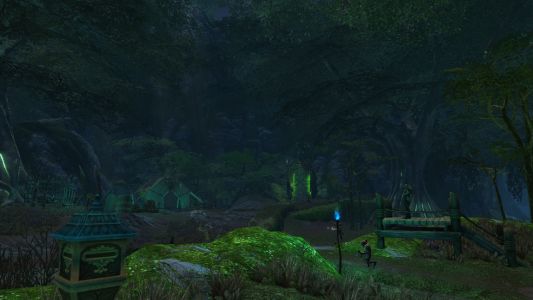 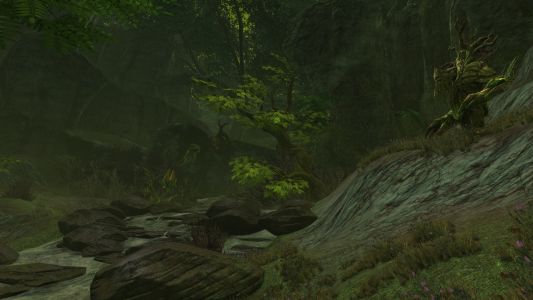 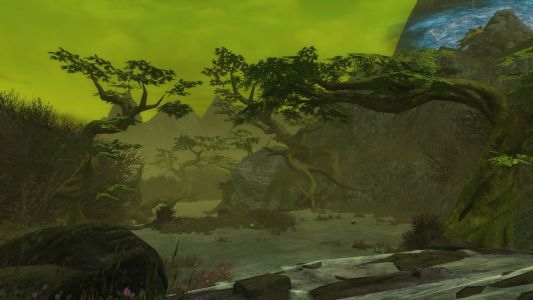 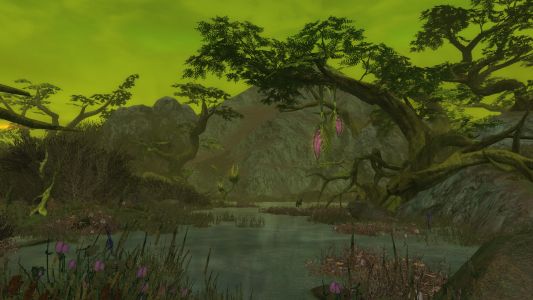 The Bleed
The Bleed 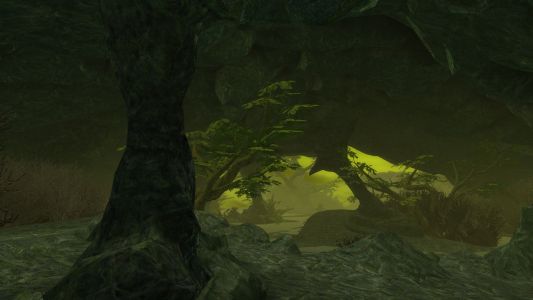 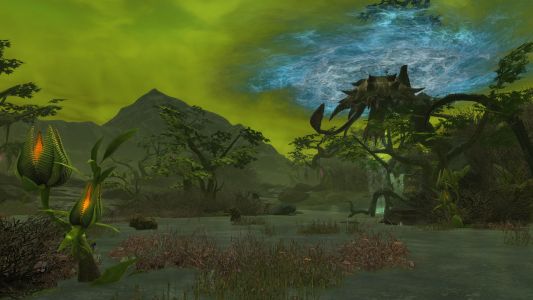 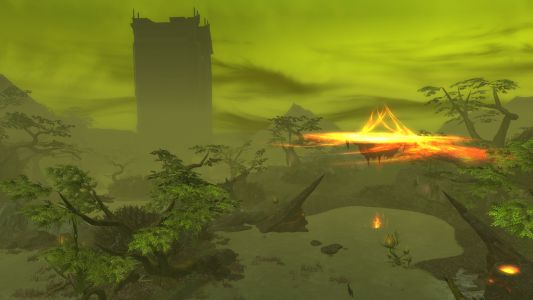 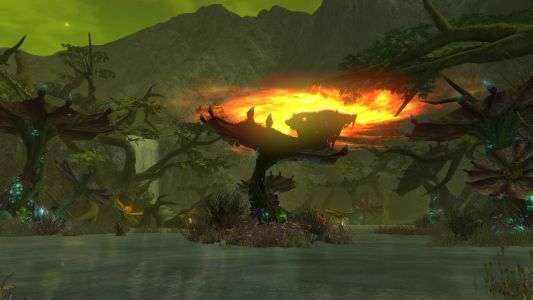 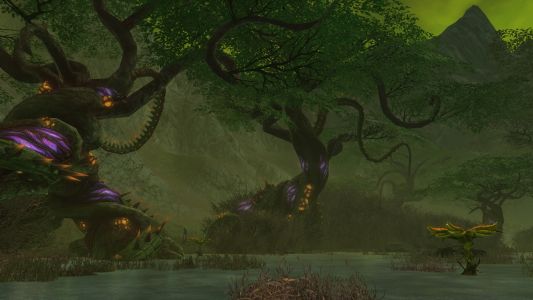 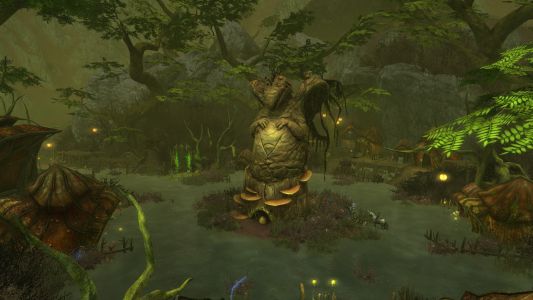 Ancestral home of the Tuath’de, and therefore all Telaran elves, the Xarth Mire was inhabited in primeval times, long before the war between the Gods and the Akvan.

During the great battles between Akvan and the Gods, the fell beast Xarth suffered a grievous wound and was driven to ground. Broken and helpless, Xarth’s power was slowly bled by the increasingly bold Tuath’de, who employed dark magics to drain the creature, strengthening their own arcane potential, albeit at terrible cost. This corrupting influence has inexorably transformed the most ancient race of elves from their original role as beneficent keepers of the land to something far more sinister.

The region itself is now known as Xarth Mire. Its stagnant pools of murky water lay in wait, draped between fell hills formed from the bodies of countless sacrificial victims of the Tuath’de. The verdant plants of the Mire have themselves absorbed some of Xarth’s taint, and must be approached with caution, lest an unwary adventurer becomes trapped in their tendrils.

Dauntless visitors to Xarth Mire might be advised to stop first at the Shadow Market. This trading post for the Tuath’de is located on hallowed ground, something that even the corrupt Tuath’de respect. This decrepit slave market is not a place one might want to spend much time in, but valuable information can be gleaned by those seeking to venture deeper into the marsh’s depths.

On the very border of Xarth Mire is Alicorn Isle, so named for the groteque foundation of severed unicorn horns that the island was built upon. Unicorns, and the purity that they represent, have long been the focus for Tuath’de’s special hatred and frequently become victims of their ritual sacrifices.
Explore the isle if you will, then venture over the cascading falls nearby to find deep caverns that extend well beyond the reach of light, and deep into the mountains nearby. Perhaps forgotten treasures can be found within, or perhaps an ignoble end to your adventure. Fate reveals little.

The Tuath’de are not the only residents of Xarth Mire. The fetid swamp is also home to a great number of Boglings, especially at their capital Bailghol. The Boglings of the Mire, trapped from birth in this corrupted land, have assumed a fatalistic attitude, hoping for death as a release from their suffering. An empathetic individual with inspiring words might be able to revitalize these drudges from their torpor, but who knows what the result might be.