This is probably the prettiest dungeon Rift 1.0 had to offer. A lovely dwarven style garden, tainted by death. 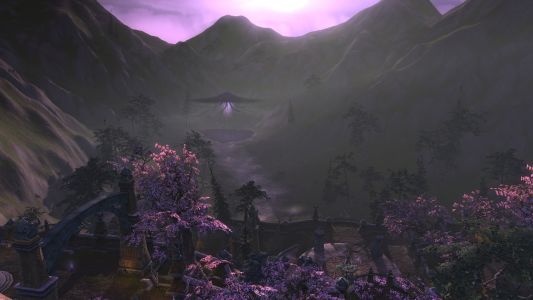 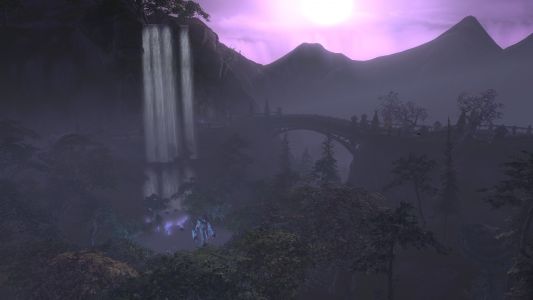 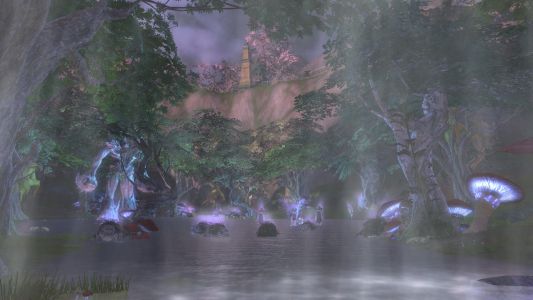 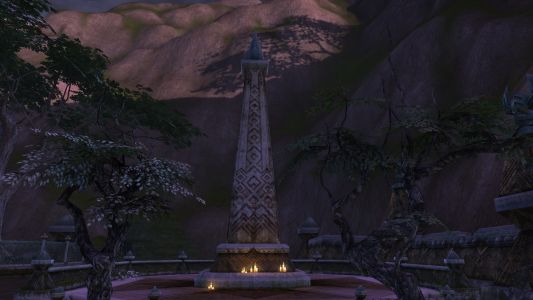 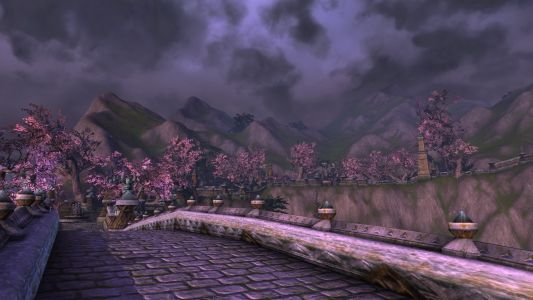 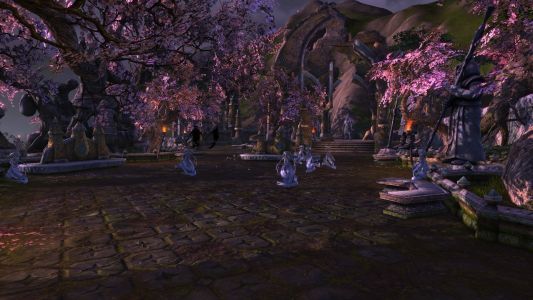 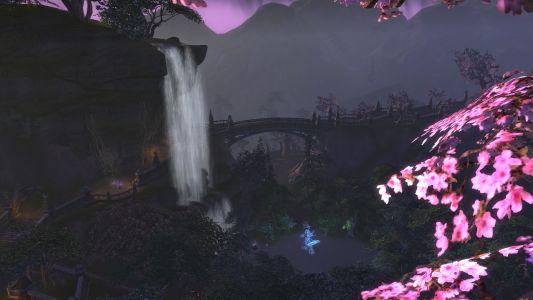 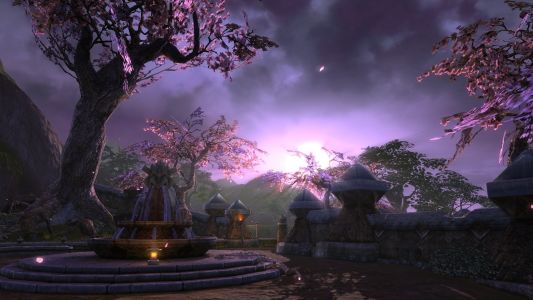 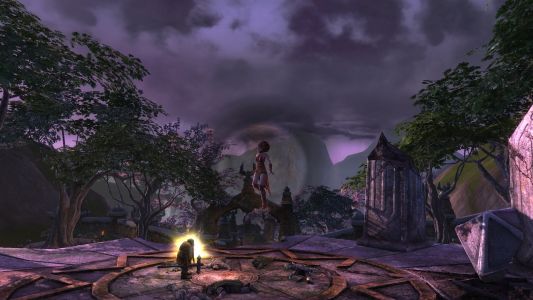 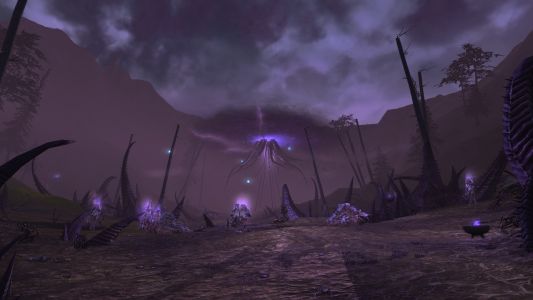 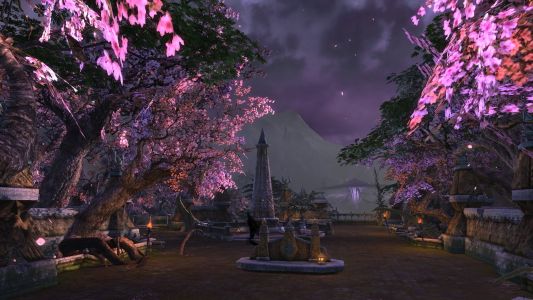 The influence of Regulos is insidious, capable of overt displays such as zombies and ghouls, and subtle corruption such as befell the delve of Hammerknell and its adjacent garden now called Runic Descent, in Moonshade.

Hammerknell is sealed. The kings under the mountain built their city with runebinding, enslaving Death spirits and the souls of unfortunate mortals to power their wondrous magic. All was splendor until the rifts opened and the runes fueling Hammerknell overflowed with Death magic. Necrotic energies swept through the delve, possessing many Dwarves, killing many more. Only those few who made it out of the city survived, trapping the dead and damned behind doors as thick as a city boulevard. They hoped such measures would keep the Death magics from contaminating the world beyond their lost city.

They hoped in vain.

To glorify their city in its heyday, the Dwarves had planted a magnificent garden in a ravine beside Hammerknell. Too late, they remembered that the garden had runebound paths that would repair themselves, runebound watering cans and shears that maintained the garden of their own accord. Like the runes within Hammerknell, these sucked in Death magic from the rifts like a sponge. Anyone foolish enough to be enticed by the garden’s lingering beauty has fallen to the power of Regulos.

After the Dwarves left, a group of Faeries tried to settle in Runic Descent. Fleeing from the upheavals in Greenscale’s service, these refugees saw a pristine garden in a defensible valley and made a home amid the gem-toned leaves.
The wicked magic of Regulos corrupted the Fae before they even reached Runic Descent, and now they find themselves transfixed by a desperate desire to be at one with their new patron. Like mice hypnotized by a swaying cobra, neither lowly sprite and towering treant can escape the Death energies spewing from the ancient runes.

To make matters worse, not every Dwarf accepted the need to abandon Hammerknell. Warden Falidor has led a contingent of rune-crafters back inside, hoping to solve a runebinding disaster with yet more runebinding. Naturally, he and all his followers have gone quite mad, and will assist the Endless Court in slaughtering any interlopers who intrude on their doomed experiment. Supported by golems with steel bodies and iron wills, the denizens of Runic Descent are all but impossible to dislodge from their toxic den.

Runic Descent must be cleared of riftspawn if Telara is to survive. Deathtouch brings slow corruption as easily as devastation, eroding Telara’s very will to endure. In Runic Descent, the branches no longer blow in the breeze, and the air itself is stagnant. Regulos’s power extends over the beautiful and the hideous alike, and if Runic Descent is not cleansed, no one will believe that the Destroyer’s power can be assailed.

Before the rifts, Hammerknell owed much of its prosperity to secret Death magic. Even if Aedraxis had not worked his horrors, Regulos could have used the Dwarven delve to trigger a different disaster. Hammerknell remains a looming threat where the Destroyer could anchor himself in Telara. Every bit of Death magic aids Regulos, so the Ascended must destroy the corruption at Runic Descent, if only to limit his avenues of escape to the seemingly numberless rifts.

(The story behind Runic, as found on Engadget)