The second raid in Rift, River of Souls is where Alsbeth tries to take dominion over Telara. 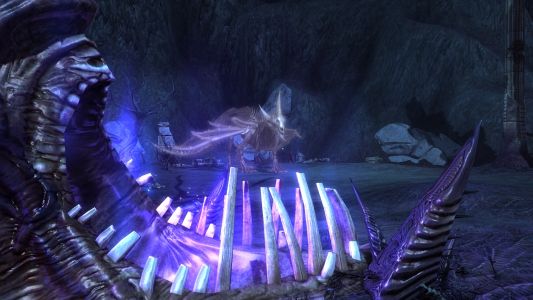 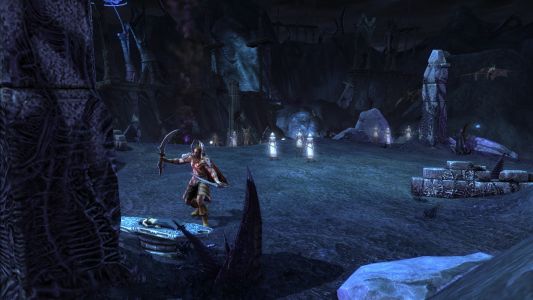 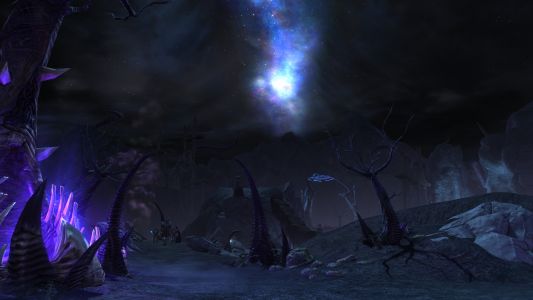 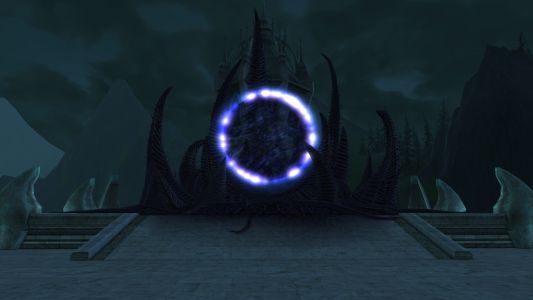 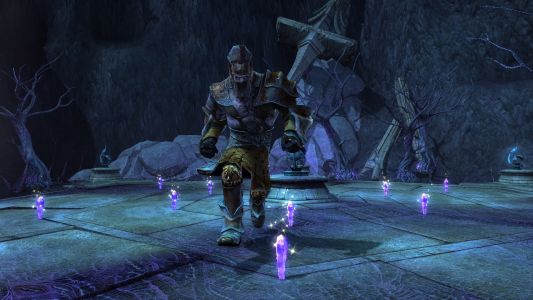 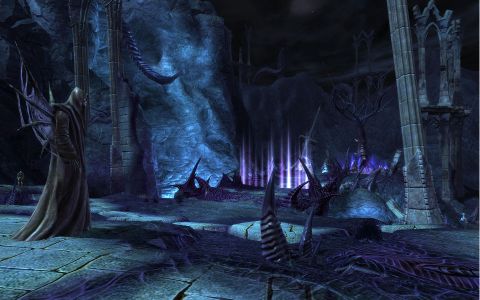 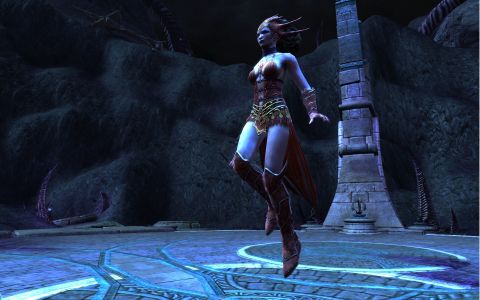 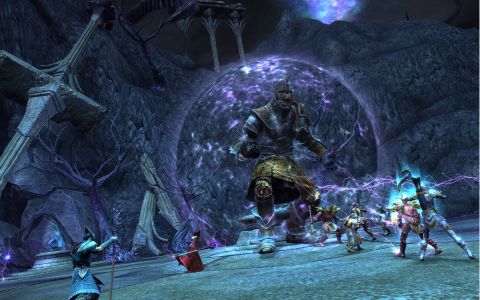 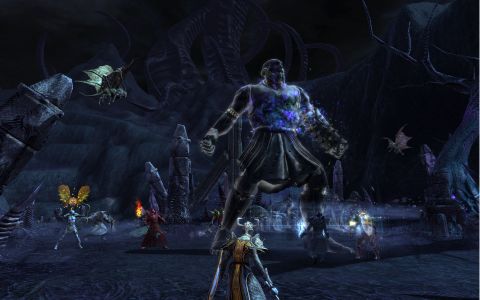 When they die, every Telaran’s spirit is swept up in the comforting embrace of the Soulstream: a river of intermingling souls drifting through the aether along the border of the Plane of Death. Though he corrupted the Plane of Death to serve his whims, Regulos was never able to influence the Soulstream. Or this was the case. Recently, priests have been wracked with visions of souls howling in agony, torn too soon from this celestial river. Scholars ponder the case of Asha Catari, plucked from the Soulstream, tempted and tortured by Regulos himself. Could it be that the Devourer of Worlds has access to the River of Souls itself?

From the edge of the Plane of Death, Alsbeth the Discordant, has control of a device that grants her access to the Soulstream, and is now able to draw forth any soul she likes, returning the poor subject to Telara as a Deathtouched minion of Regulos. If the Endless Court keeps hold of the Soulstream, death will offer no rest to the peoples of Telara, and neither gods nor machines will have souls to draw upon for Ascension.
Above the Plane of Death, the Soulstream itself appears sickly and pale. Like scum washed ashore by filthy waters, legions of walking nightmares patrol the valley. These shambling wretches wait for Alsbeth to finish harvesting the Soulstream. Then they will descend upon Telara, an undead horde to make the horror stories of the Age of Dragons seem like children’s songs. This force is so well-armed that Ascended heroes who bring them down stand a good chance of finding rare and enchanted equipment… shortly before being swallowed by the endless, reeking tide. These unliving swarms are but foot-soldiers, a byproduct of Alsbeth’s search for the most valuable souls in the river.
Two of the current prize recruits serve as Alsbeth’s lieutenants and bodyguards, keeping interlopers from interrupting her work. Each leader has orders to summon all nearby undead if ambushed, so the Ascended have no hope of a successful ambush. The Soulstream captures all souls, even those of the Planetouched, and two mighty foes the Ascended have faced and vanquished wait by the riverbanks, now eager servants of Death. Unwilling to risk losing control over this River of Souls, Regulos has sent his herald, Gaurath to watch over the operation. The flesh has long since rotted from this undead dragon’s bones, and he yearns to share the gift of decay to all enemies of the devourer.

Assuming the Ascended can battle their way through the undead throng, bring down two foes reborn into Death, and triumph over Regulos’s Herald, they will only have to face the most brilliant, vicious, and potent Necromancer in the history of Telara, with all the might of the Endless Court at her command. Alsbeth the Discordant works tirelessly at the very font of the Soulstream, sifting through its ethereal waters to handpick the souls she will corrupt for her lord.
Somewhere in the River of Souls hides the shriveled spirit of King Aedraxis, whom Alsbeth yearns to return to Telara. All of Alsbeth’s schemes and betrayals have led to the River of Souls, and she will fight with every resource available to achieve her horrid goals.
Those few who have survived seeing the Bride of Regulos in battle swear that she can surround herself with an invincible barrier, and draw undead from the ground as easily as a poet summons words.

Still, if the Ascended have one chance to bring Alsbeth down and restore peace to the dead, they must enter the River of Souls, slog through the dead dust of its banks, and take on a decaying army as wyverns soar through a hollow sky above. For all the odds against the chosen, they must triumph at the River of Souls before Regulos drinks it dry.

River of Souls was last modified: June 28th, 2016 by misterwibble