King’s Breach is a passage in Scarwood Reach, contested by both Life and Death. In this dungeon, Ascended heroes can strike a blow against both House Aelfwar and The Endless Court. 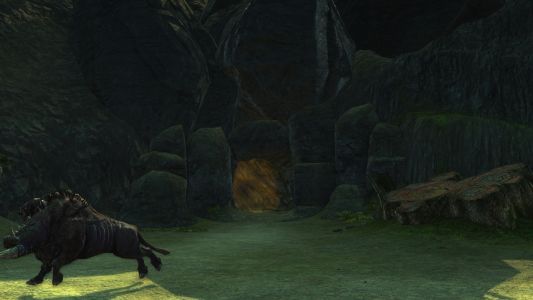 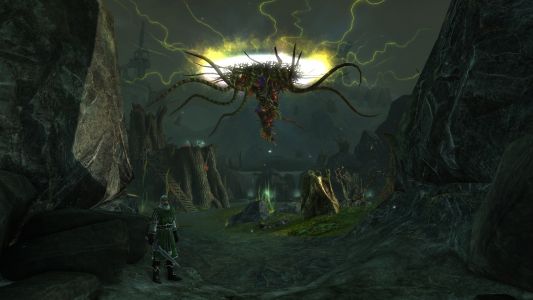 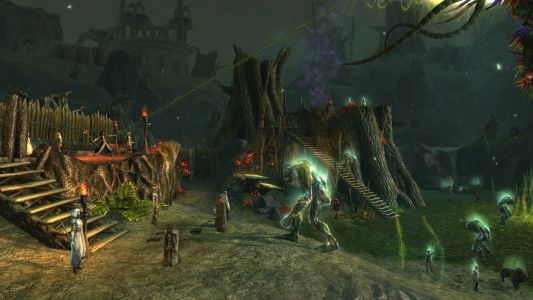 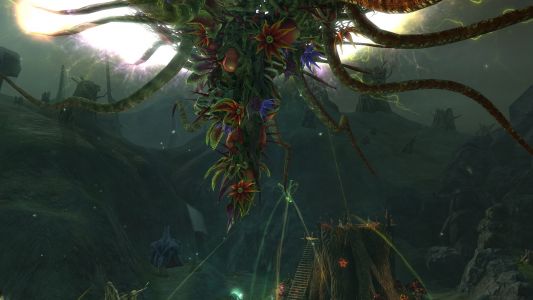 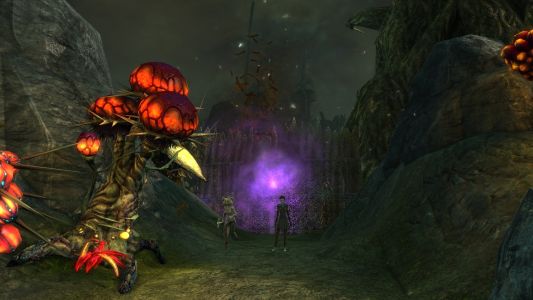 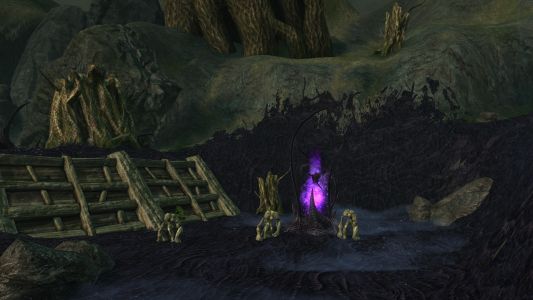 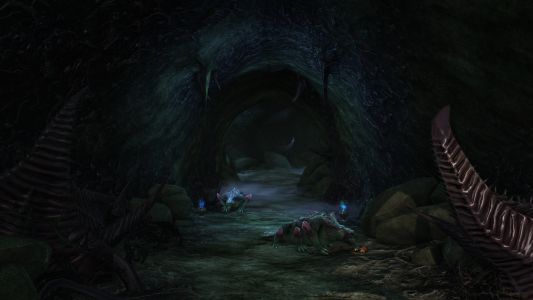 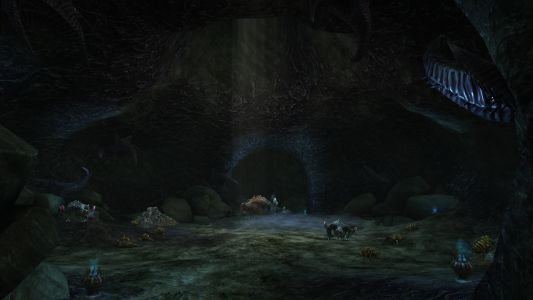 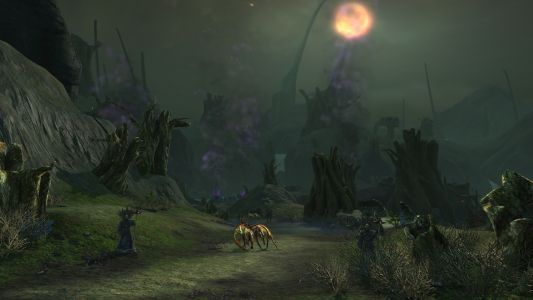 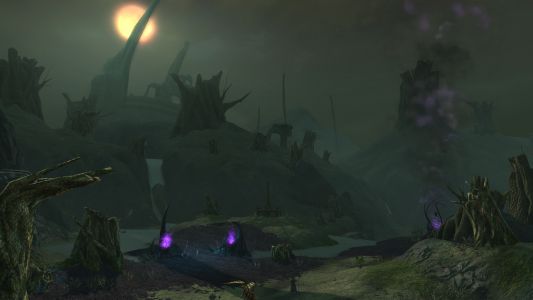 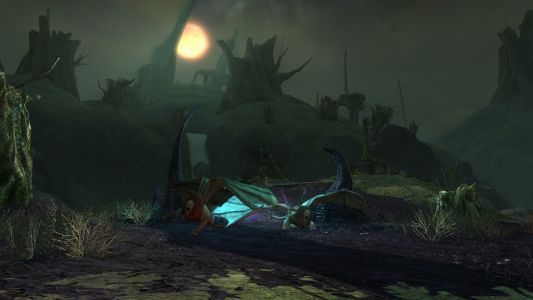 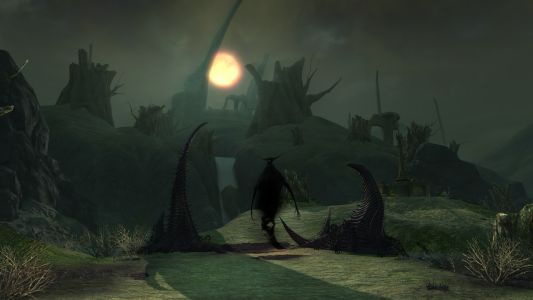 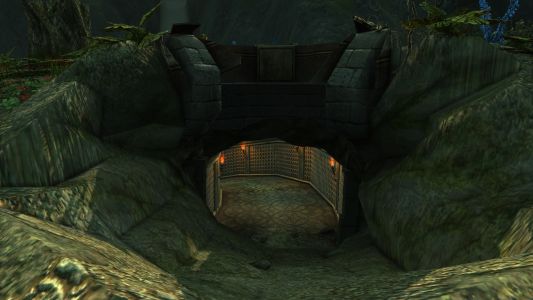 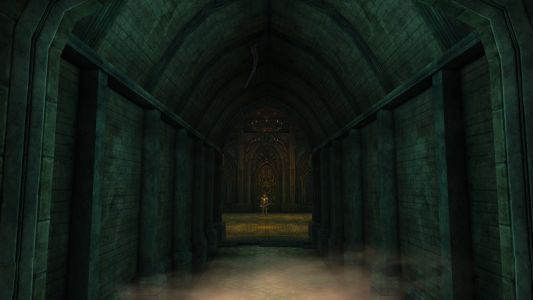 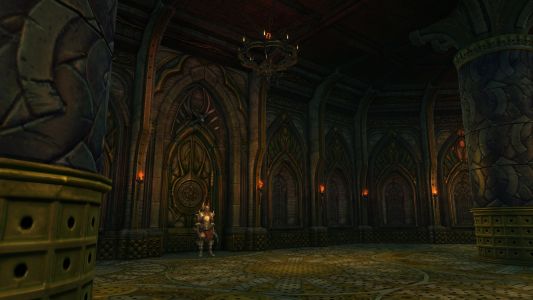 Scarwood Reach is divided by two opposed elements, ravaged by rifts, and fought over fiercely by spawn of the elements. In the north, Death Rifts spew forth flesh-crafted horrors and turn the land to barren dust. In the south, the Elves of House Aelfwar have spread the surreal jungles of the Life Rifts. These two invading forces meet in battle at King’s Breach, which legends say serves as a back door to the sealed Dwarven delve of Lord’s Hall.
None know the true location of the hidden passage, or if it even exists, but that does not stop the Endless Court and House Aelfwar from fighting jagged tooth and rotting nail for every square inch around the supposed entry. Ascended who come to assault these two cults will find an army of Life Cultists besieging a fortified Deathtouched position.

Perhaps no two elements are opposed like Life and Death, and both factions have brought their mightiest minions to the battle at King’s Breach. Heroes seeking to protect this passage must first fight through the Aelfwar siege. Hunter Suleng of the Aelfwar is under direct orders from Prince Hylas to break down the Endless Court’s barricade, overrun the Deathtouched expedition, and find the way into King’s Breach.
To that end, Suleng has brought dozens of fanatical cultists, including three Lifewardens who stand a perpetual watch atop the stumps of enormous trees, channeling magic to hold open a Life Rift. From this rift have come packs of dire wolves, and worse, forest trolls, who patrol the Aelfwar encampment, ready to feast on interlopers.
Heroes who best Hunter Suleng and his followers must do what the cultists could not and breach the Endless Court’s defenses. There they will find knights of Regulos, clad head to toe in black plate. Gaunt ghoul-hounds prowl and drakes fly over the deflated hills. The people of Scarwood Reach claim to have seen manticores soaring toward the Breach. Even the mighty Ascended may hesitate to engage such Deathtouched horrors.

Canny Ascended will quickly realize that two dragon cults at odds present a ripe opportunity. Just as the cults exploit the conflict between the Guardians and Defiant, so could a small party of heroes exploit the siege to strike a blow against both Life and Death.
The Endless Court has long sought the entry to Lord’s Hall, saturating the area with Death magic. The Ascended must stifle this volatile energy before it spreads necrosis across all Scarwood.
The siege at King’s Breach also stands as proof of the Elves’ desperation and depravity, as they seek to expand Greenscale’s holdings even against the slaves of mighty Regulos. They have poured extensive resources into this conflict with the Endless Court, and breaking their siege could set their plans back all across Telara.