Freemarch is the first Defiant zone, green and open, with no hint of the future that awaits us all. 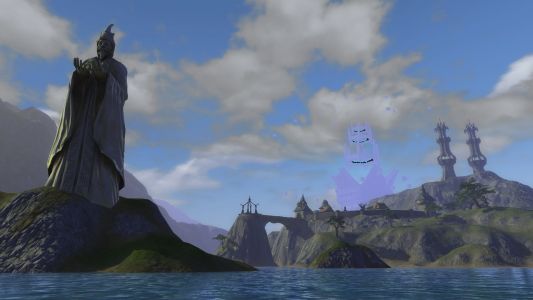 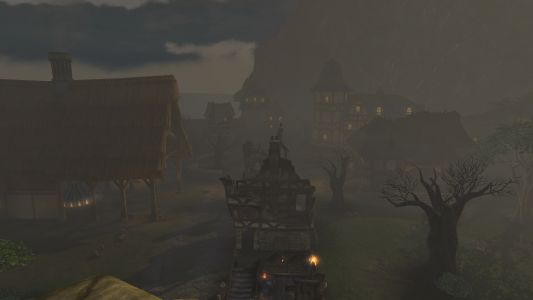 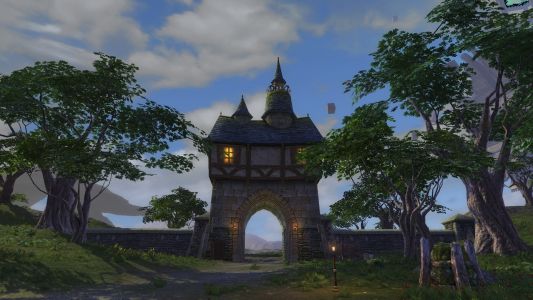 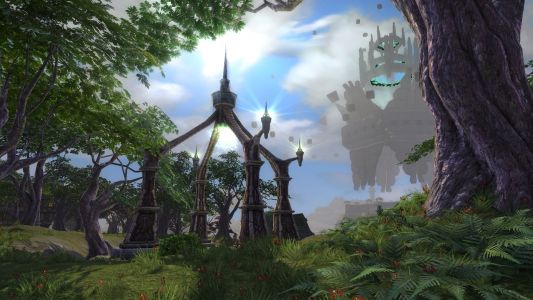 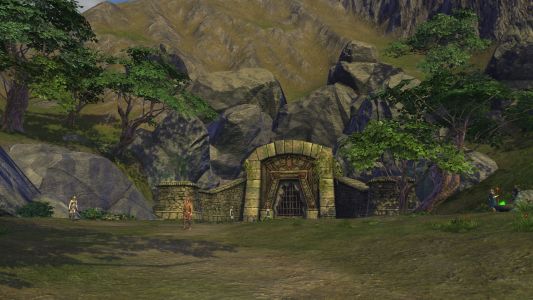 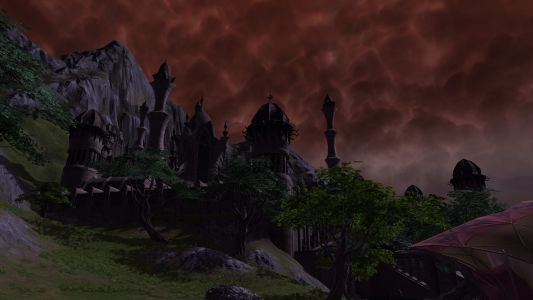 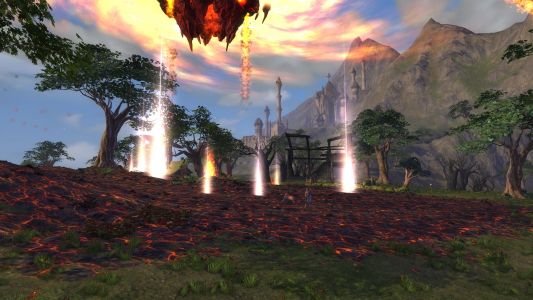 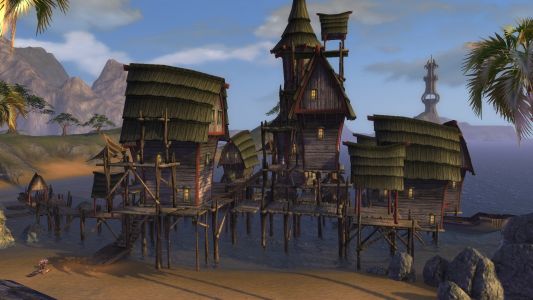 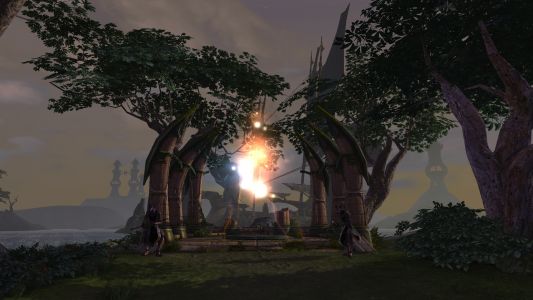 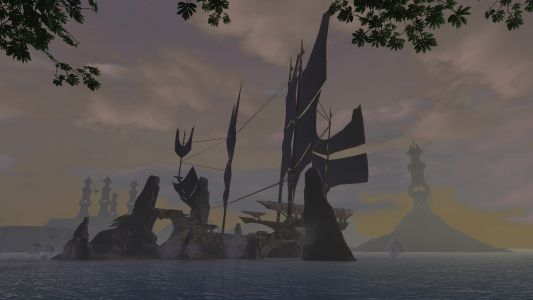 Travelling back through time, the Defiant arrive in Freemarch and see lush, rolling fields falling away to white sand beaches and the sparkling sea, so different from the hollow shell of a future they hail from. And then they turn and see a Death Rift, pulsing with sinister purpose, and learn what they are fighting for.

Once, Freemarch was the breadbasket of the Eth Empire, called the Emerald March for its fruitful fields. When the Empire fell, a warlord named Jakub crushed the March-folk, ruling from his hilltop fortress of Iron Keep. A simple peasant named Eliam roused the people to cast down Jakub and was elected the first of the March Wardens. Even as part of the Mathosian Empire, the March Wardens were allowed free reign over what came to be called Freemarch, and the land prospered.

But nothing can prosper in the time of rifts. Death Rifts bloom to spite the fertile plains of Freemarch, and Water Rifts send out their quivering horrors to make the people fear the water. Almost immediately new Defiant see the walls of Port Scion, overgrown with death taint like mold on bread, necrotic ooze seeping from the city’s sluices to poison the sea. Port Scion has been sealed since it fell to the Deathtouched, but Freemarch lives in fear lest the gates swing open, releasing the massed undead within.

In the shadow of one fallen city, another emerges into the light as the Defiant excavate ancient Arkeen, where the Eth sought to master the strands of life itself. Whether the ancient ruin is boon or bane to the Defiant is yet to be seen. Not far from the dig site, the Defiant fend off a Guardian incursion near the broken bridge to Port Scion, hoping to keep the gods’ puppets from invading Freemarch and destroying their work.

The coasts are no safer than the hills, as slimy monsters spill through Water Rifts, their influence sometimes insidious but always horrific. In the fishing village at Lakeside Outpost, the people wear pained smiles and seem to breathe only as an afterthought, following passersby with cold, glassy eyes. Deep Ones scuttle along the beach nearby, the clacking of their claws eerie in the moonlight.

Freemarch is the heart of the Defiant faction. Their wondrous city of Meridian stands by the coast, its back to the mountains, sending out waves of Defiant to keep Freemarch free. Yet every day new rifts open, new monsters emerge, and the laughter of cultists grows ever more confident and shrill. Undead claw their way from their graves to feast on the living and raze farmsteads, turning the heartland black.

This evil traces back to Iron Keep on its hill, a monument to the tyranny of Jakub the Warlord. Jakub lay buried within its nigh-impregnable walls, but the Endless Court drew him forth from the grave, using his cruelty and aggression to form a spearhead into Freemarch. This time, the current March Warden’s forces may be too weak to stop him. Someone must charge into Iron Keep and end Jakub once and for all, lest he rule Freemarch again as the puppet of Regulos.