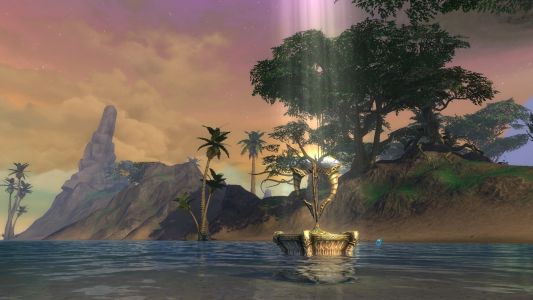 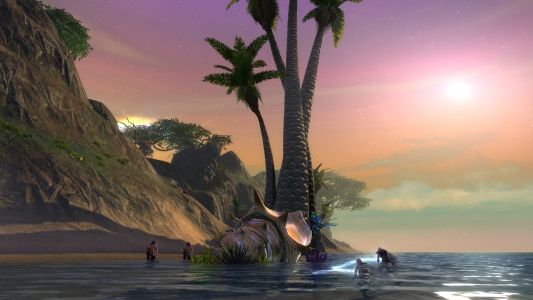 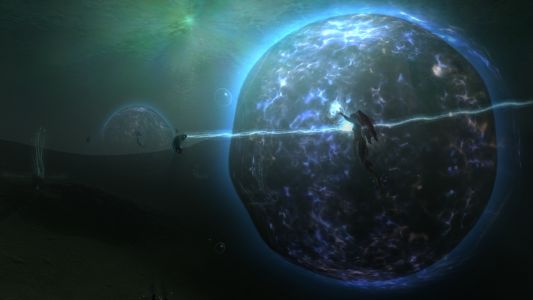 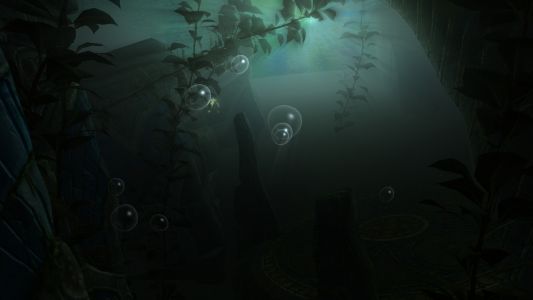 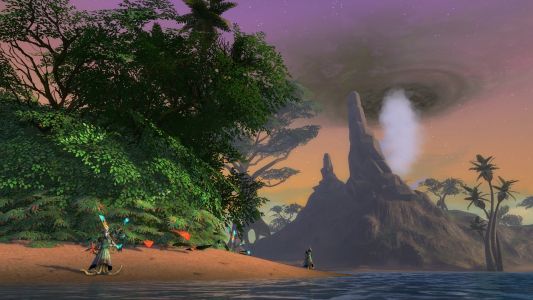 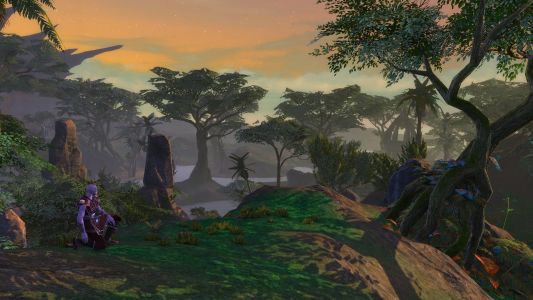 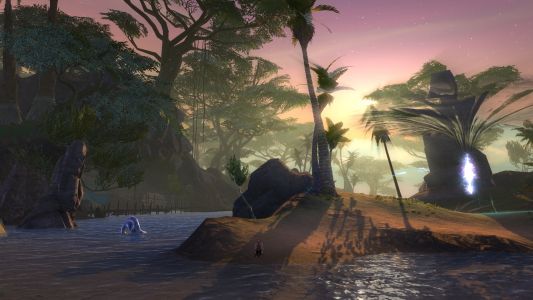 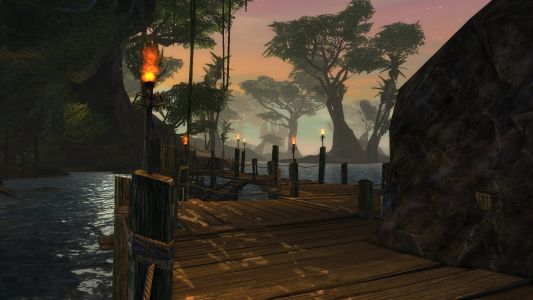 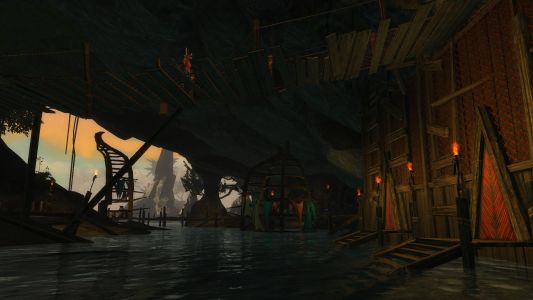 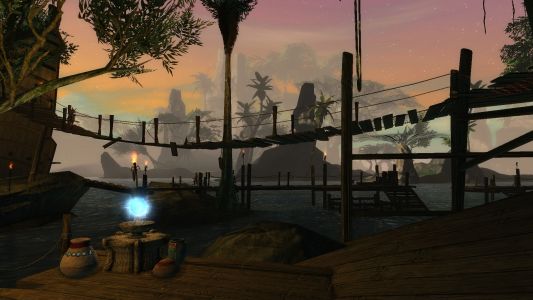 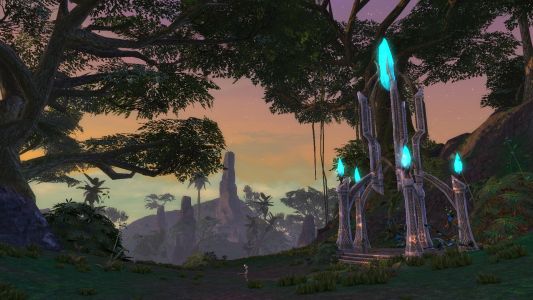 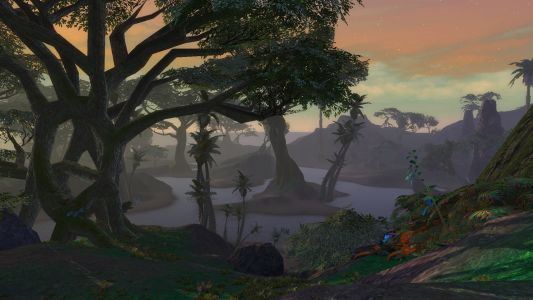 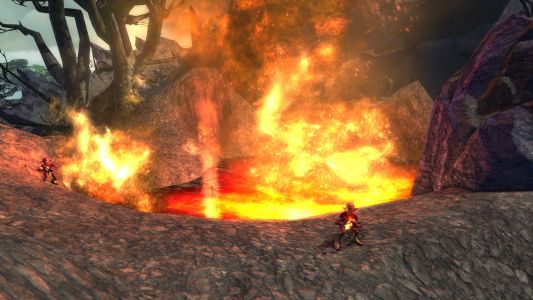 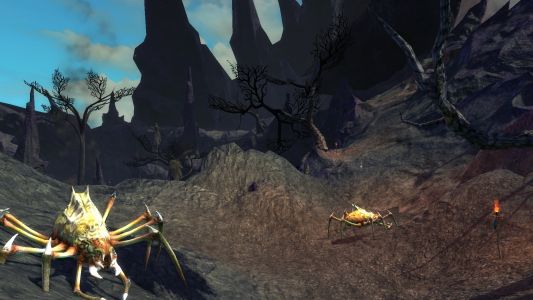 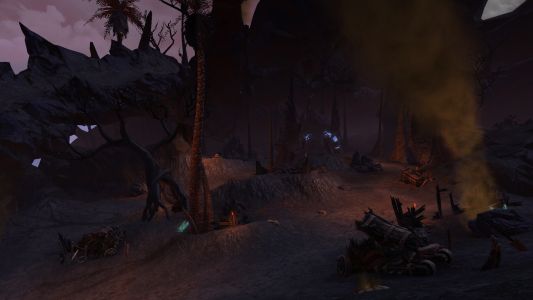 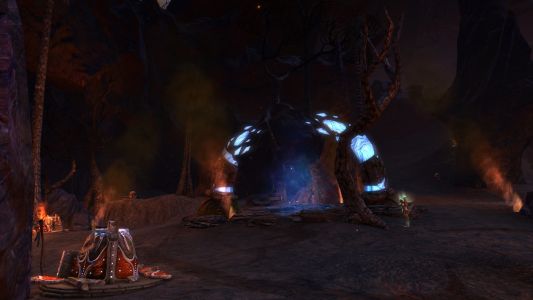 Centuries ago (in the year 1142 A.W.) a song called adventurous dwarves from their delves and made them build ships and set sail for a destination none of them had ever seen but knew in their hearts awaited them. Some were called to join The Keepers, as they were sorely in need of new blood then. Some, however, were artisans, not fighters, and these salvaged the materials in their ships and built Farhall.
Bahralt had taught their ancestors the secret of the Forge of Creation and, using a much smaller version, the smiths of the Farclan are able to create the Malgems which defend their hall.

The last Queen, Alyona Karini, was lost in the first days of the wars with the rifts. Her daughter, Solya Karini, ascended to the throne there and then, on the field of battle, rallied her clan and won the day. It is said that Solya is the greatest Queen The Farclan has ever known.

While within The Keepers the Kelari and Dwarves worked together as brothers and sisters, outside the Keepers things were not going so well. Competition for the limited resources of the island, as well as theological differences, led to friction between them and finally to war. While the war was brief it was rather bloody and has left ill feelings between the Kelari and Farclan to this day.