To me, this was one of the coolest dungeons Rift ever had. Running around fighting the Storm Legion in Charmer’s Caldera, where the lava took many lives. 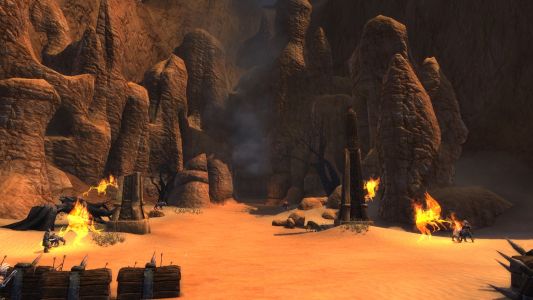 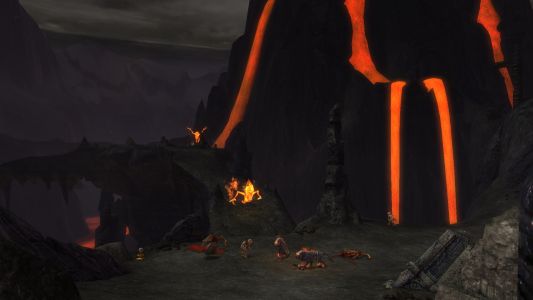 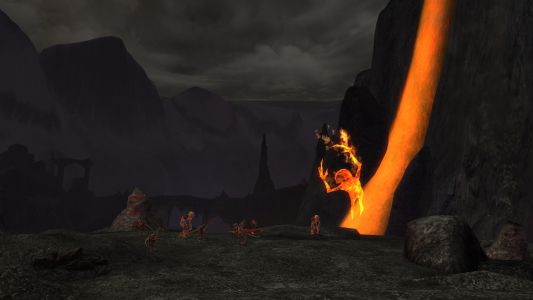 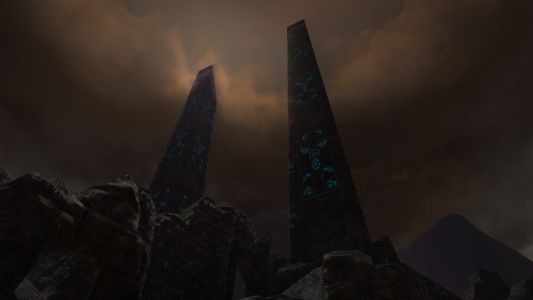 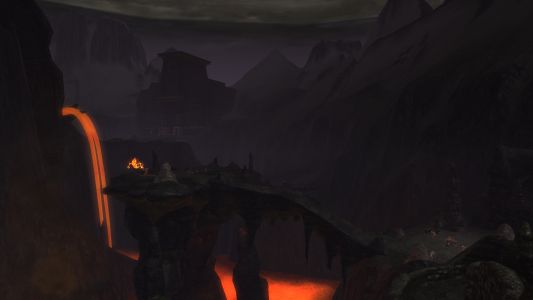 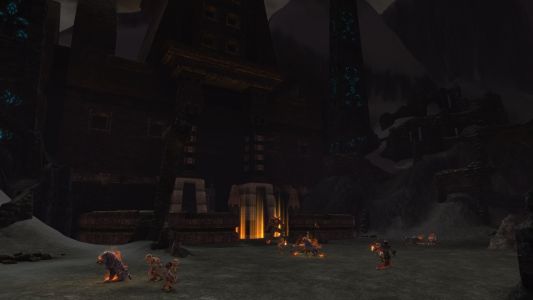 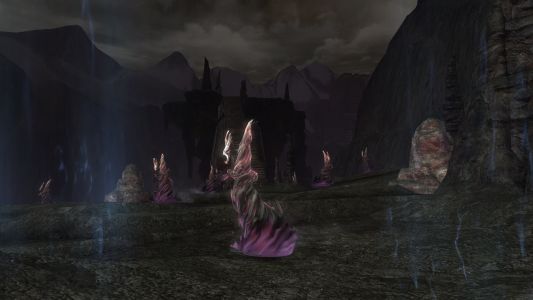 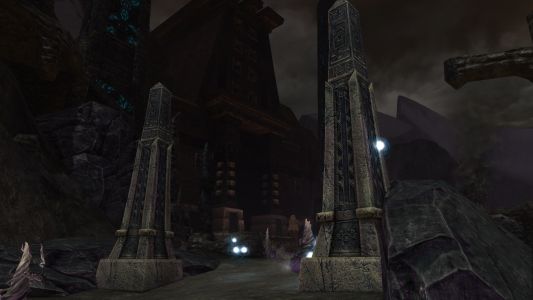 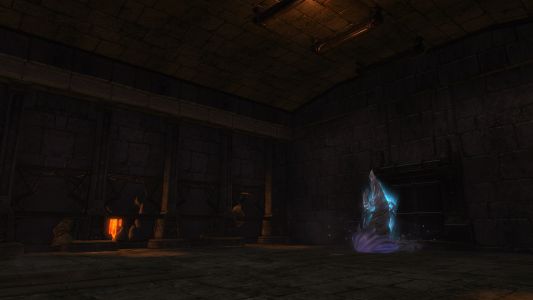 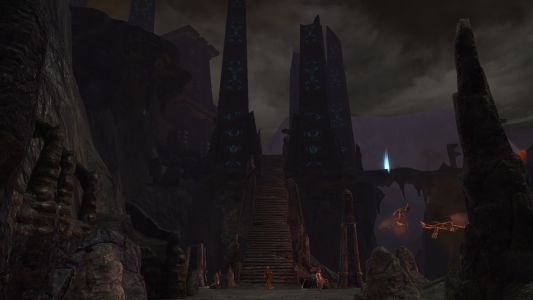 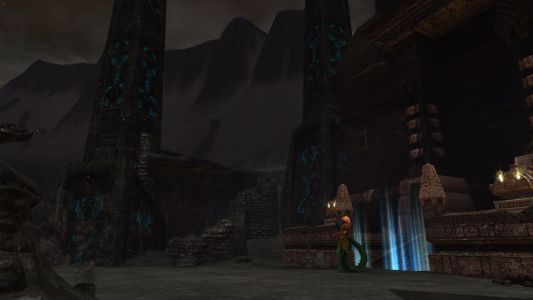 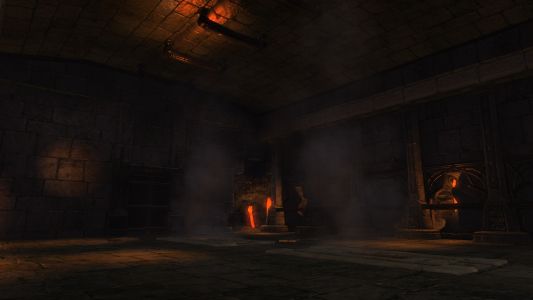 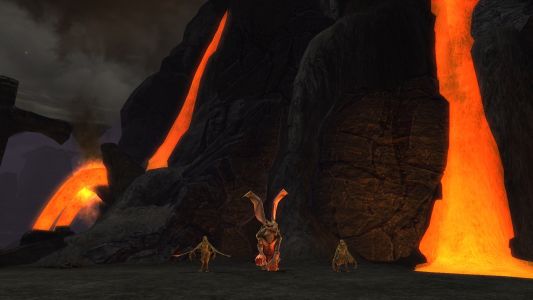 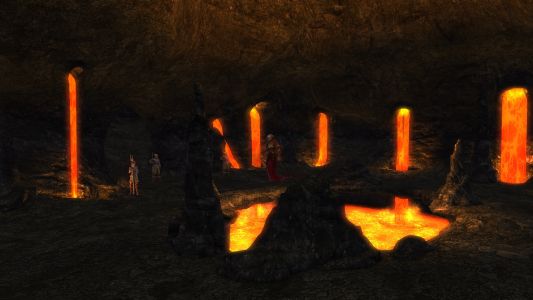 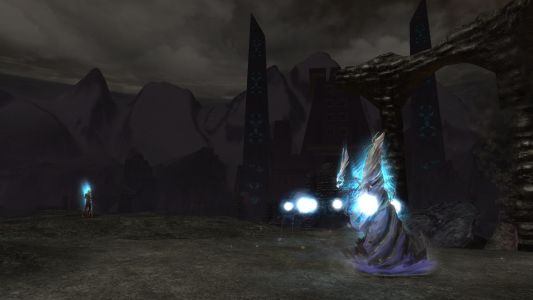 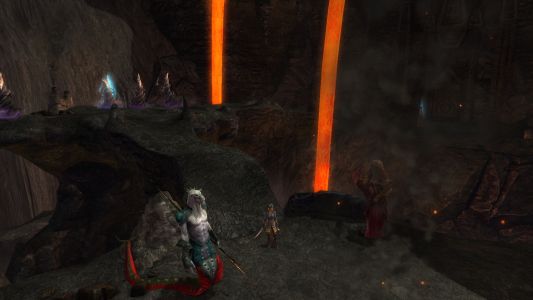 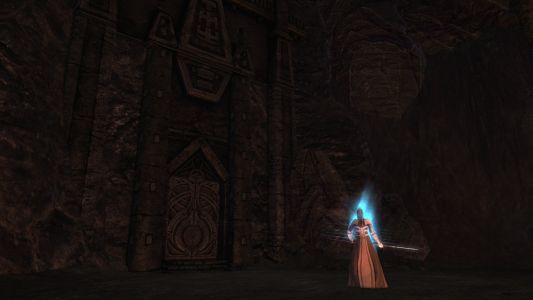 In the twilight of the Eth Empire, the Sorcerer Kings commissioned a secure laboratory in Shimmersand, its very existence a matter of extreme secrecy. They were never able to unveil their project, for when the Convocation came, a massive volcano erupted directly under the facility. All its research disappeared in a rush of molten rock, to be forgotten for eons with the rest of the extinguished empire.
It has come to light that the laboratory’s work was not entirely wiped out, and indeed the Charmer’s Coil, final fruit of the Eth’s experiments, remains hidden within the volcano itself. This potent mind-altering device was meant to bind planar creatures into service, to prevent a repeat of the titan uprising in Stonefield. Crucia, enslaver of the will, now seeks to add its powers to her own.

To find the Coil, the Storm Legion has sent an expedition into Charmer’s Caldera, and now the brainwashed slaves of Crucia engage in a brutal struggle with both the hostile terrain of the molten volcano and the Firetouched who make the Caldera their home. First summoned as aids, guards, and energy sources for the laboratory, the Fire-spawn found an active volcano more comfortable than did the Eth. Their chieftain, Smouldaron, is enraged at the Storm Legion incursion, and both Legionaries and Ascended must fight past this demon and his entrenched forces as they race to the Coil.
Intent on finding this amplifier for their mistress’s power, the Legion has deployed some of its most impressive agents. The Naga huntress Ryka Dhavos and the elder Air elemental Cyclorax aid in the search, while rocs flit from outcrop to outcrop patrolling for interlopers. If the Ascended have any hope of keeping the device out of Crucia’s talons, they must confront all these threats while working their way into the very heart of Charmer’s Caldera.

The volcano’s insides are only accessible to veteran Ascended, who will encounter an even more dangerous landscape of jagged rocks and lava with a curious sheen of liquid gold. Crucia’s monstrous thralls patrol here, led by the huge gargoyle Gronik and his harpy brides. Worst of all, a Legion commander named Caelia is at the Caldera, and seems to be in high spirits despite the ongoing search for the Charmer’s Coil.
Perhaps this has something to do with the strange golden magma that flows within the volcano and pulses with intense magical energy. Arcane scholars know that Crucia and her sister Laethys are bitter rivals, so why would the discovery of so much magical gold please a high-ranking subject of the Storm Queen?