This level 48-50 dungeon tells part of the story of the Abyssals’ search for Akylios. 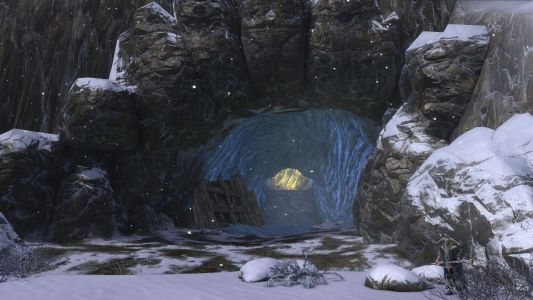 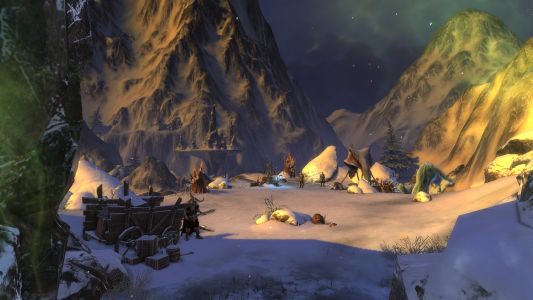 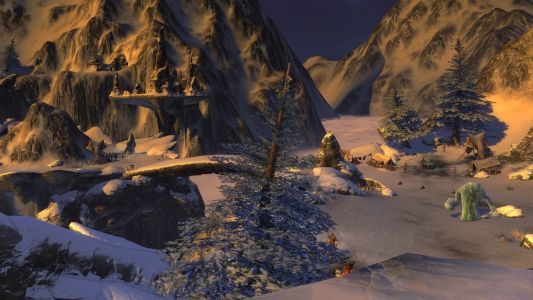 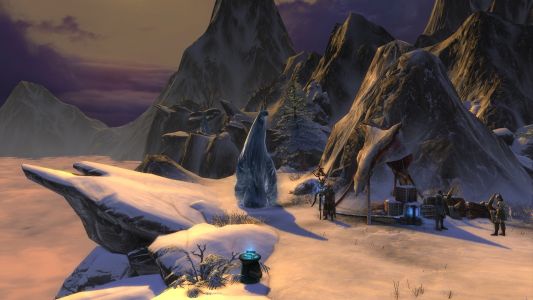 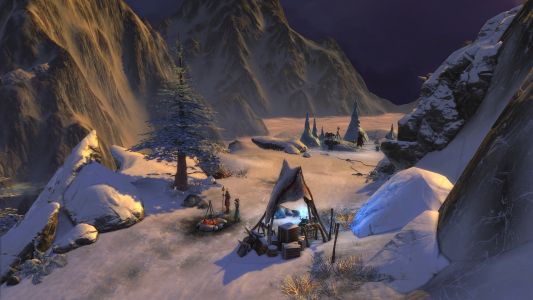 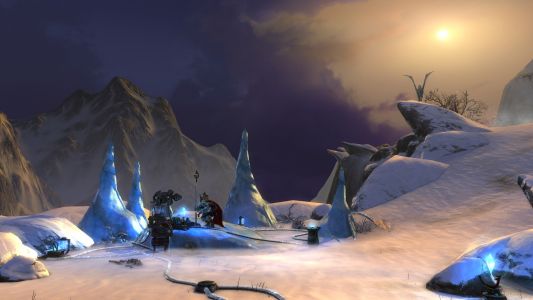 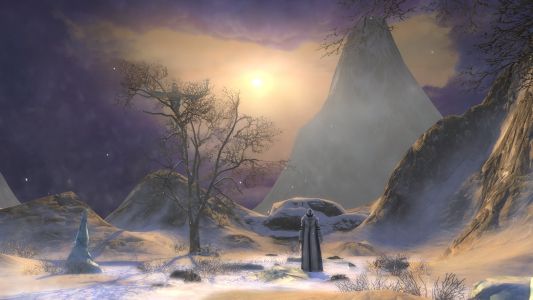 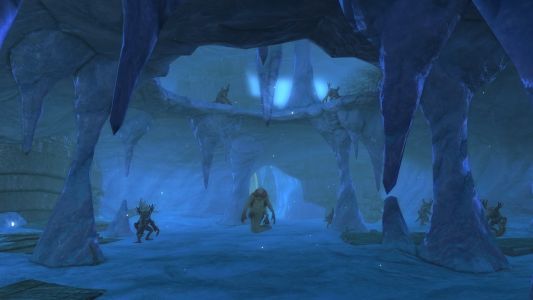 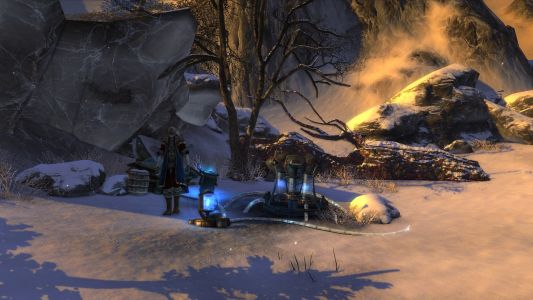 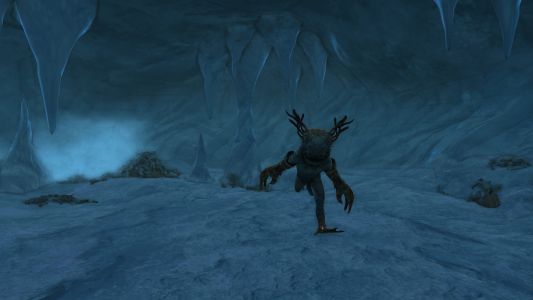 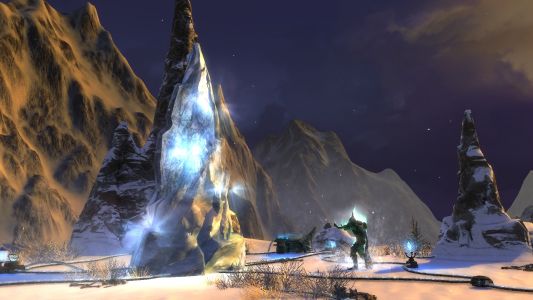 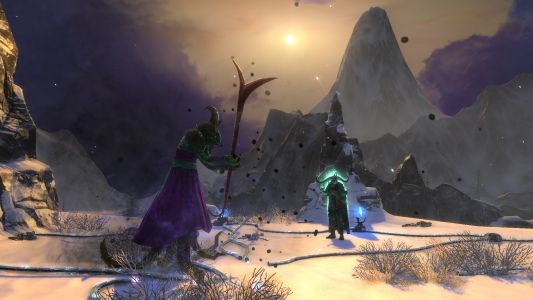 The highest spires of Iron Pine Peak are rightly called the roof of Telara, snow-capped giants from whose shoulders climbers could once look out upon the whole world. Today, these lofty peaks overlook a swirling storm of sleet and snow, as if hovering over an endless void. Over the abyss.
This vista chills the blood of bold explorers, while encouraging the mountain’s new full-time occupants to redouble their wicked efforts. These cultists of Akylios find the seemingly bottomless expanse almost comforting, a reminder that if their schemes in Iron Pine are successful, all of Telara will be swallowed in cold, roiling chaos for them to rule over.
The Abyssal have made camp in these mountains, seeking to awaken an ancient horror. This cephalon, a loyal servitor of Akylios during the Age of Dragons, knows where the Profane One is imprisoned. The Abyssal must not wake the cephalon, lest his secrets help free the maddest of dragons.

Cultists of Akylios make camp throughout the Abyssal Precipice, manning eldritch machines meant to pinpoint and draw out the spirit of the banished cephalon. They have planted seacaps in the snow around their camps, and the vicious little crustaceans pounce on any intruders who draw near the cultists’ sensitive equipment. Furthermore, water elementals patrol the cliffs, large enough to drown a full-grown Bahmi in their flowing bulk.
As they race to stop the Abyssal ritual, heroes must plunge into icy caverns teeming with juvenile Deep Ones. What they lack in the adults’ tremendous size, these young make up for in ferocity and numbers, and their claws can tear clean through plate armor. Siltreavers also lair in these caves—hungry tentacled horrors who lurk under the snow, ready to drag adventurers into madness and death.
For a chance to free Akylios, the Abyssal have brought their two most loyal enforcers. These cultists command liquid in any form: One blends water magic with the frost of Iron Pine to summon up deadly spikes and blasts of ice, while the other can manipulate the very blood in his enemy’s veins. Both of these villains must be overcome to find the leader of the Abyssal before he can unleash the cephalon amid the cold peaks.

It is in all Telara’s best interest that the Abyssal fail to summon Akylios’s cephalon advisor. Not only is this being ancient and horrible in its own right, it is rumored to know the location of its master’s prison. Akylios’s madness transcends mortal understanding, and if Telara is to survive, he must remain chained.
The Faceless Man, who spearheads the Defiant’s more clandestine operations, bids his fellows to claim a book of horrid spells integral to the Abyssal summoning efforts. Once an Abyssal himself, he seeks the book’s secrets to stop his former comrades from unmaking the world. The Guardians would rather destroy the book than trust him, or any Defiant, with such twisted magic.
Keeping forbidden lore from their enemies is just one reason Guardians would assault the Abyssal Precipice. According to legend, the sword of Thedeor himself stands on one of the cliffs. No one knows for sure whether this oversized blade belongs to the war god, but Guardians who have seen the weapon claim it filled their spirits with holy light. If so, all Guardians should strive to make this pilgrimage, for a true vision of righteousness is precious in a world where madmen wake slavering nightmares.